After studying electronics, Roland went into industrial IT as a developer and consultant, building solutions for customers with a variety of databases and technologies. In the late 80’s he fell in love with 4D and has used it in writing business applications that include accounting, billing and email systems.

Eventually joining the company in 1997, Roland’s valuable contributions include designing specifications, testing tools, demos as well as training and speaking to the 4D community at many conferences. He continues to actively shape the future of 4D by defining new features and database development tools. 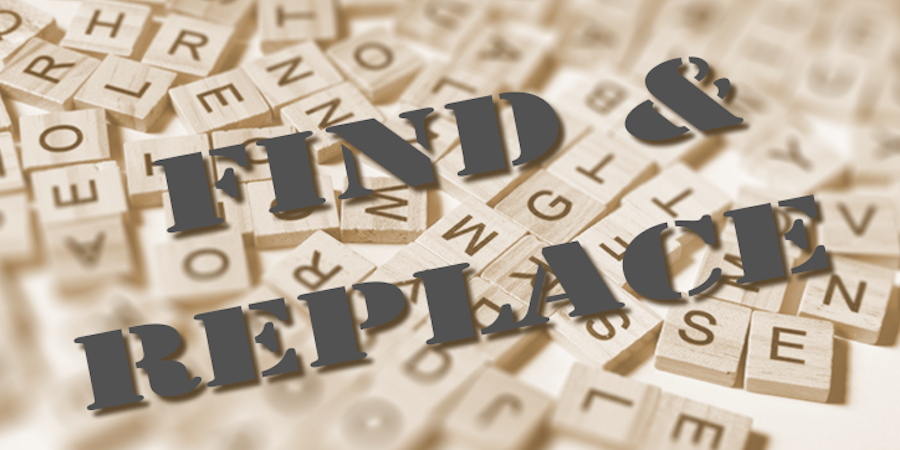 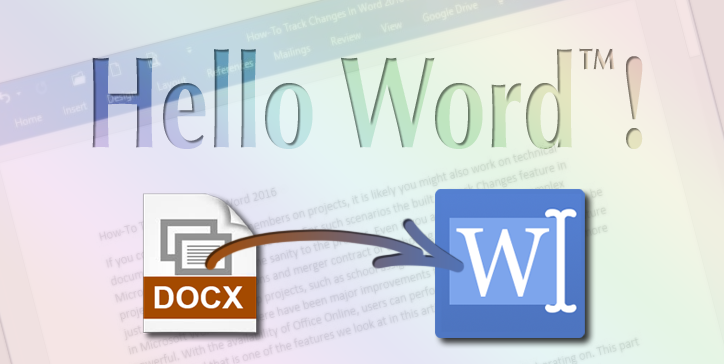 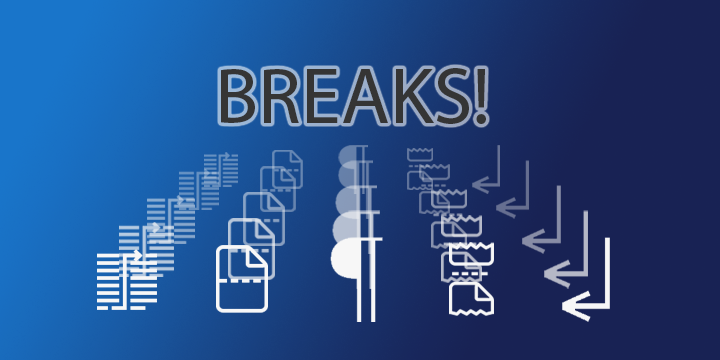 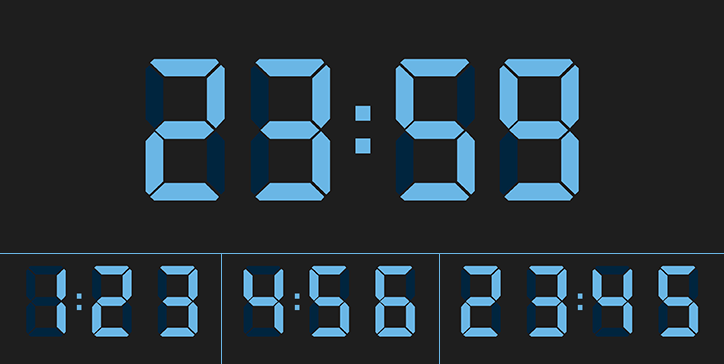 List boxes are great, powerful tools to display data in the interface. They can display fields from records, items from arrays, and since recently, entity selections and collections.

While the new list boxes using collections or entity selections are more powerful in many ways, they did not allow time display and automatic calculations in their footers, unlike list boxes displaying arrays or records.

From now on all types of list boxes can display hours in their columns, but also have the possibility to display calculations on their footers. 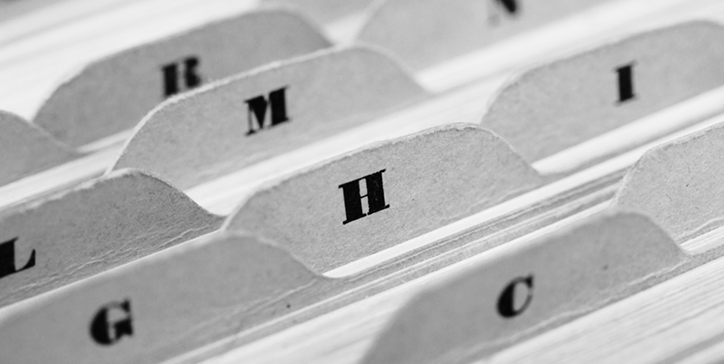 Collections are increasingly used in 4D programming. Starting with 4D v19, you can use them to define the content of some interface objects, including through the Form function. This is very useful for generic interface management.

We’ve also added improvements to how lists are used. Let’s see this in detail! 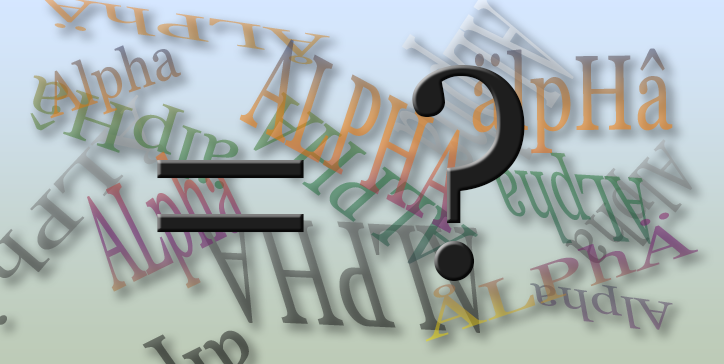 The 4D language offers 20+ commands to handle strings. And with 4D v18 R6, 4D introduces a new command: Compare strings. And yet another command has been improved: Position. Both of these commands allow you to use options for more accurate results. Let’s learn more! 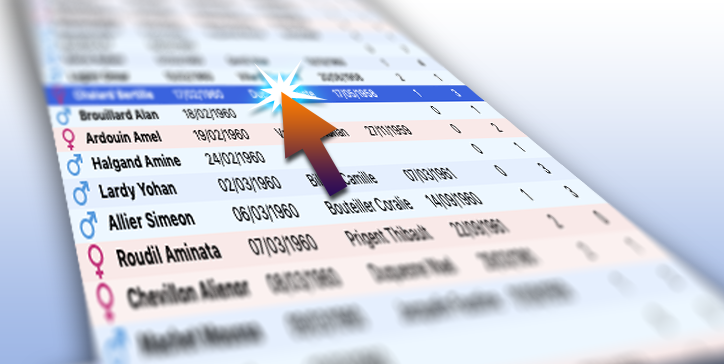 As a developer, you’re used to handling events inside form objects. The most common is the on clicked form event which can be used in most objects, including list boxes. In this particular object, clicks can be managed either at the list box level itself or within the column methods.

And starting with 4D v18 R6, the on clicked form event is triggered whether a cell is being edited or not, giving you increased control and improving the interface. 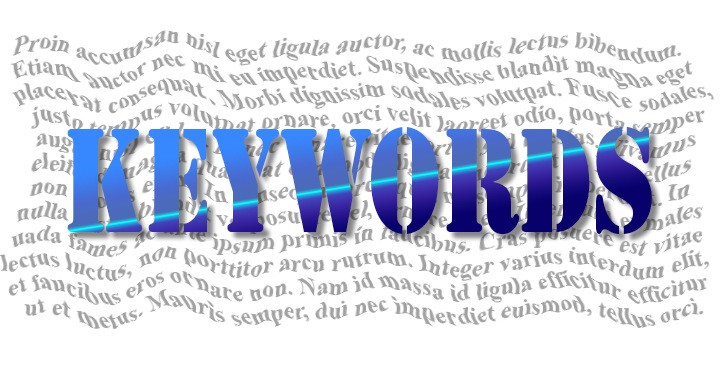