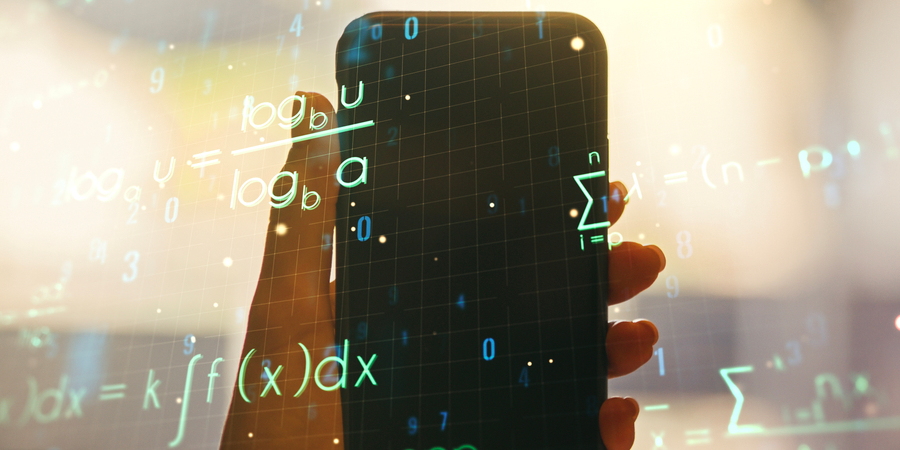 As you probably know, computed attributes are available starting from 4D v19 R3. A blog post is available that presents this great new feature.

As we always propose the best and complete user experience to our mobile app developers, computed attributes are compatible with all your iOS and Android projects. 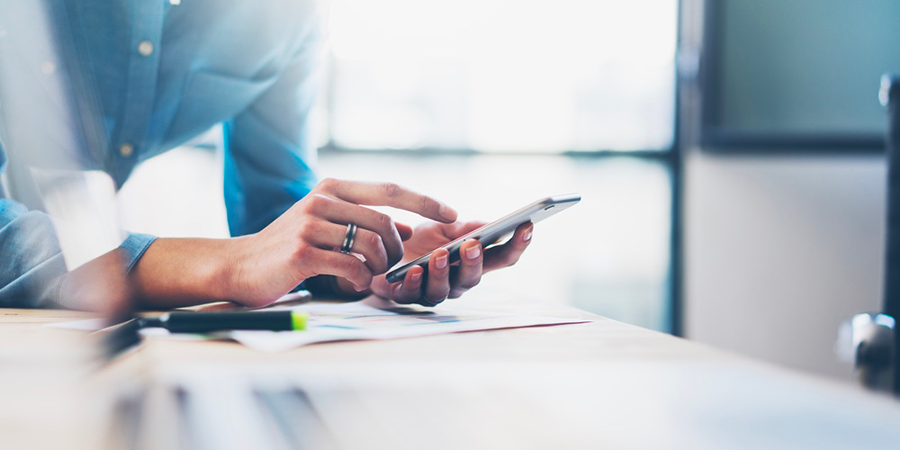 4D for iOS gives you the ability to define actions that automatically call a 4D method linked with an event on the smartphone. For example, using them, you can execute 4D code, manage and edit your app’s content using parameters, and, more recently, sort your app’s content easily using sort actions!

Defining sort criteria and action parameters has been improved to make things easier and help you work more quickly and efficiently. 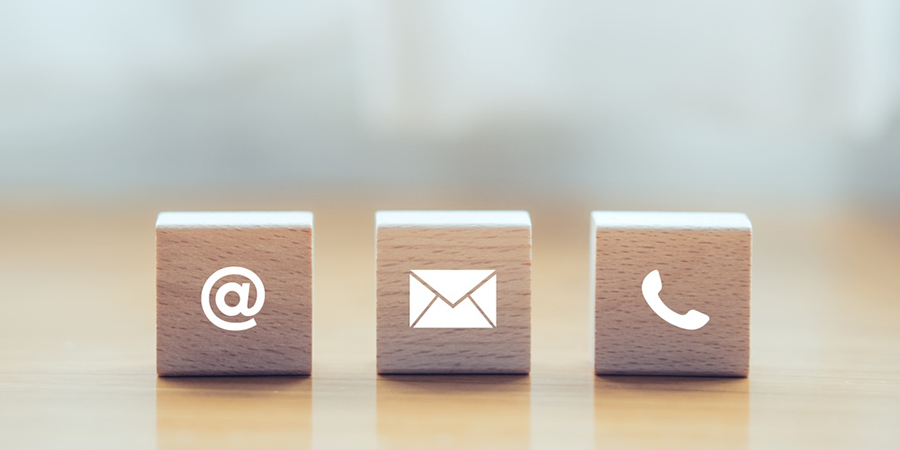 With 4D for iOS, we are always thinking about mobile-friendly features. The primary purpose is to help developers provide the best user experience for their mobile applications. And that’s why, with 4D v19 R3, we’re shipping action input controls. 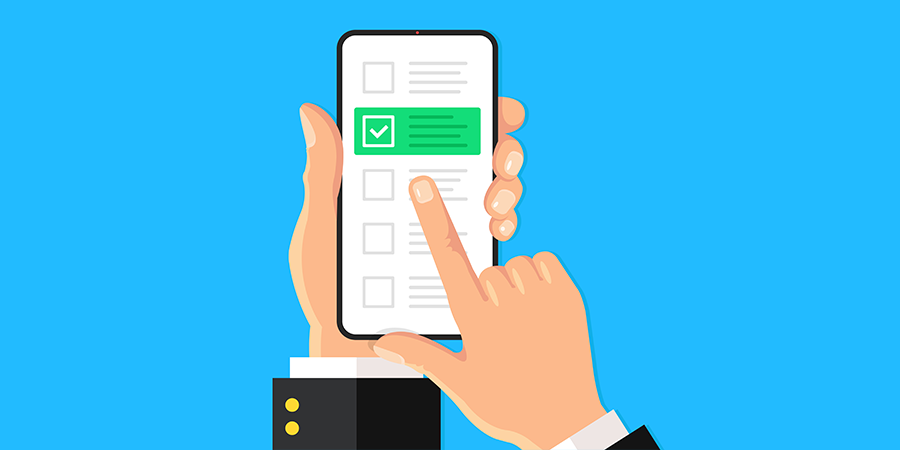 Until now, custom formatters allowed you to match text or images to the contents of a field, such as replacing true/false with an image or 1, 2 with text labels. 4D v19 R3 allows you to create action input controls available from actions forms, such as creating a choice list with predefined text. And even better, this list can be dynamically filled using a datasource such as a list of employers. Let’s delve into the details! 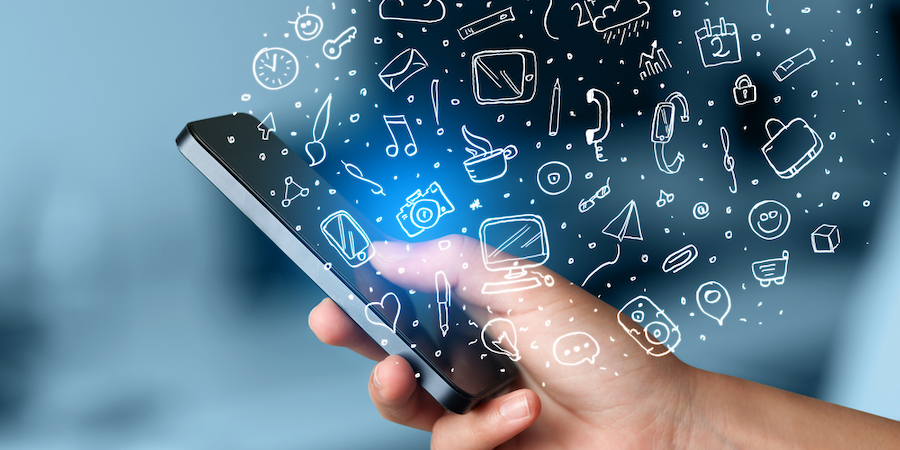 We are pleased to announce that a new version of 4D is available with new features for 4D for iOS and 4D for Android.

For both 4D for iOS and 4D for Android:

For 4D for iOS only:

For 4D for Android only:

Several blog posts detailing the different features are listed in this post. 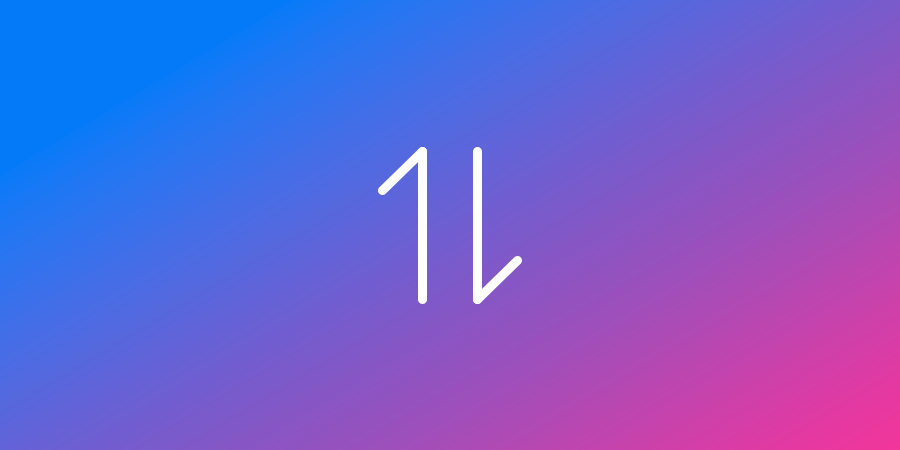 Several predefined actions that help your app users manage their content were already available in the Action section: “Add,” “Edit,” “Delete,” and “Share”. 4D v19 R2 introduces a new one, and you’re going to like it! You can now create Sort actions to sort local app data. 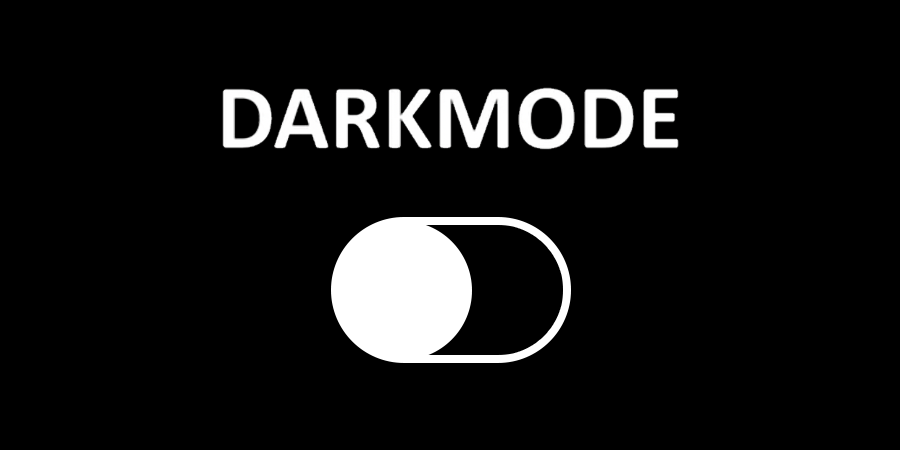 For some time, you’ve been able to create your own custom data formatters and convert strings, booleans, or integers to images in your generated app.

This new 4D v19 R2 feature will allow you to take full advantage of those formatters for iOS and Android, and make sure images look good in both light and dark appearances. 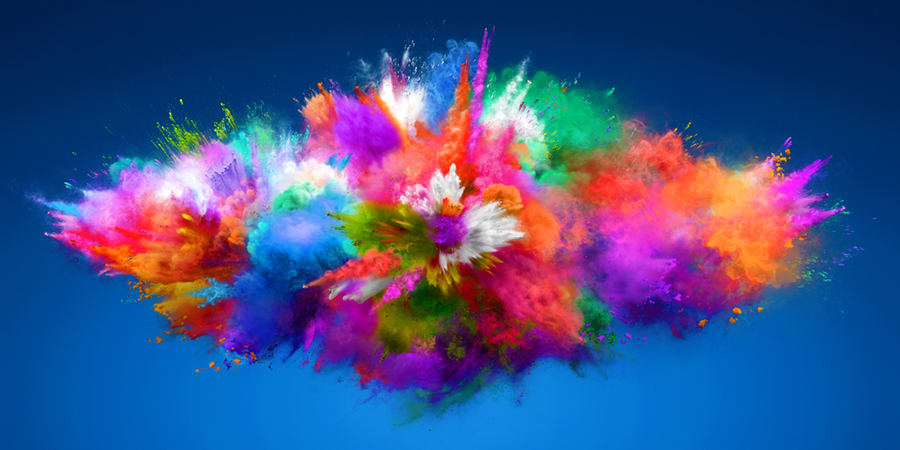 Our mobile products (4D for iOS and 4D for Android) were both built with simplicity in mind, allowing you to build apps easily, in a few clicks.

With 4D v19 R2, we’re giving you a feature that lets you easily define the main color of your iOS and Android app, by selecting it from a color picker fully integrated into the project editor. 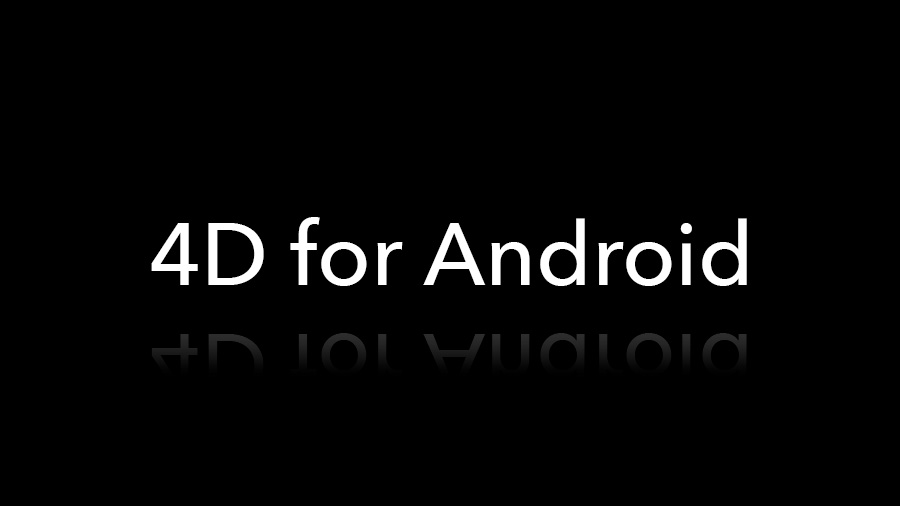 We are pleased to announce that 4D for Android is available with 4D v19 R2.

Many features are already available, and with each new release, we’ll enrich the possibilities so that 4D for Android’s features match those of 4D for iOS.

What’s best is that the same mobile project can generate both native iOS and native Android apps. We made sure to provide very similar user experiences on both platforms while still respecting their standards.

how to extend your application and go mobile

The mobile project editor is fully integrated into 4D. You can design and build native iOS and Android apps quickly and easily without programming. If you want to go further, you can open the generated application with Android Studio or Xcode and customize it with Kotlin or Swift.

The other big advantage of a native application is that you can access the data even when you’re offline. 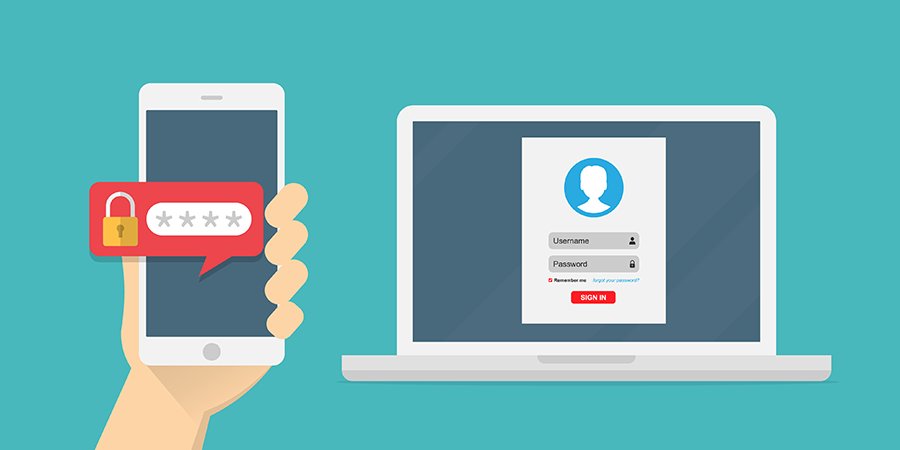 As app users, we don’t pay much attention to the sophisticated authentication technologies that secure our applications. But they are essential to help prevent malicious people from usurping our identity. That’s why the authentication process that is included in 4D for iOS is so important to us. But many 4D for iOS users have been asking for more, and specifically, for new modern ways to login.