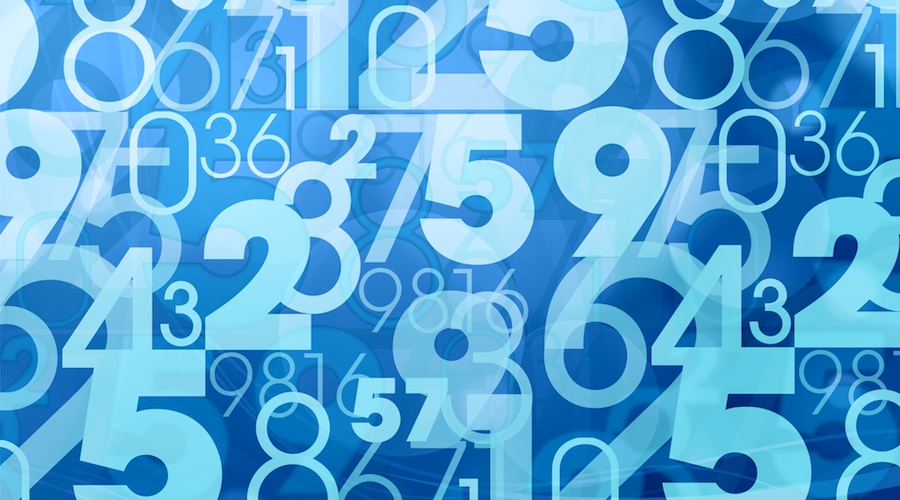 The power of dynamic forms was introduced with 4D v16 R6, allowing you to build your forms on the fly by building them in an object or loading them from a text file. This is very convenient in a world where forms are frequently changed to meet an application’s needs.

In 4D, the entry order typically follows a z order for both binary and dynamic forms. With 4D v17 R6, you can now define an entry order that’s not necessarily associated with the z order. 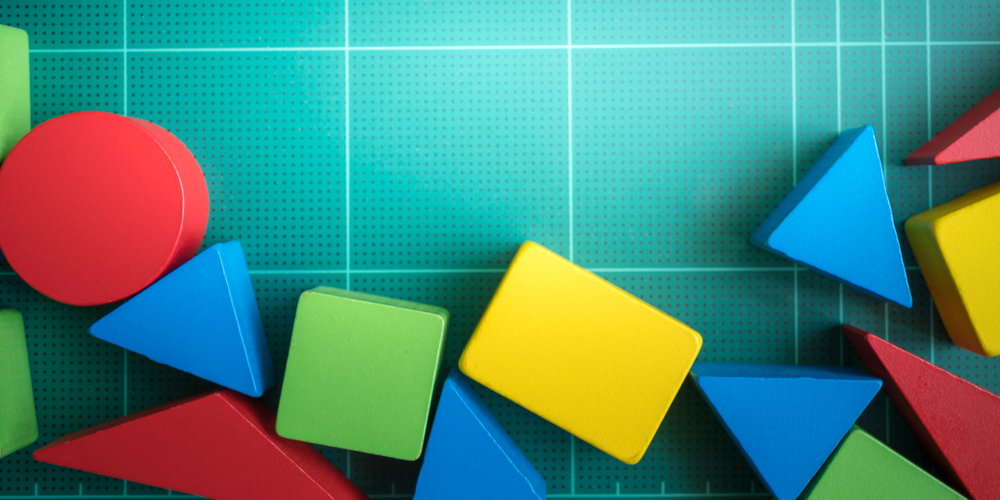 Your forms may need to be changed depending on your customer or user needs. For example, the color black might be perfect for one user but not so much for another user (who sees blue as the ultimate perfection). Luckily, dynamic forms (introduced with 4D v16 R6) are here to help you handle your users’ preferences. But rewriting an existing form to a dynamic form could be a difficult task, and it’s not always easy to start with a blank page. Ideally, it’d be best to have a draft that can be modified and improved. With 4D v17 R3, it’s now possible to easily convert a classic 4D form (stored in .4DB file) to a dynamic form. 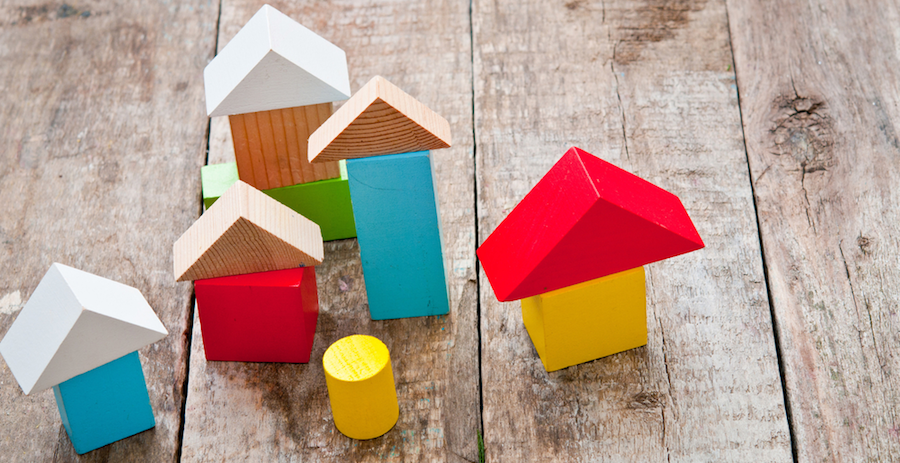 Imagine that your database contains several tables of types or categories. These tables are very simple, often with only an identifier and a text field. For demonstration purposes, let’s say it’s a shoe management database. To qualify the products, we need to define their type, color, pattern, material, season and so on.

It’s cumbersome to manage each of these tables in a list form and an input form and associated methods. In this case, the use of a generic form is essential to avoid duplication and simplify maintenance.

And that’s where dynamic forms and JSON pointers are come in handy! 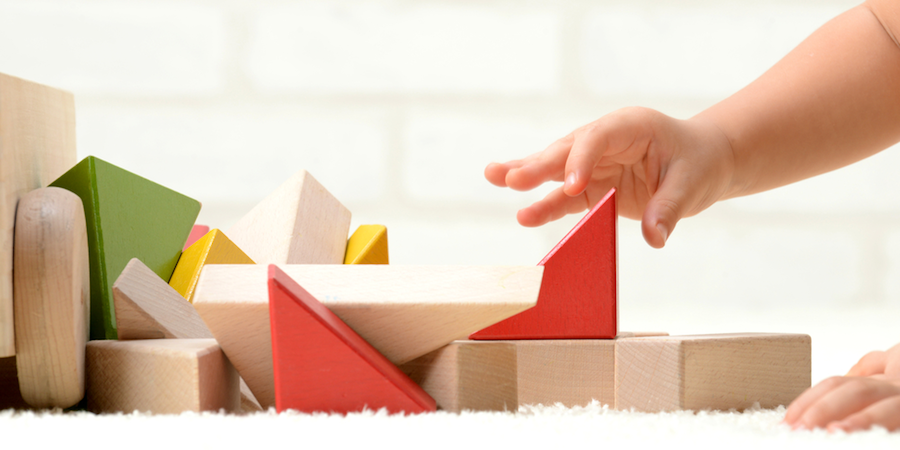 4D v17 includes dynamic forms, initially introduced in 4D v16 R6, a powerful and flexible way to dynamically build forms fully adapted to your end users’ needs.  The possibilities of dynamic forms are tremendous. In this post, we’ll see a concrete example of what you can do with these new forms. 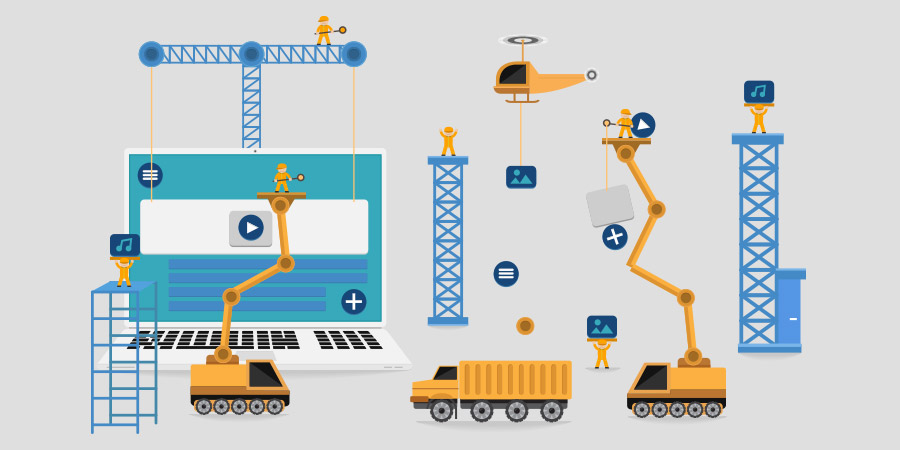