4D provides libraries to help you develop applications. One of these libraries is standard and contains preconfigured form objects and widgets, while other libraries are custom. The standard library is “read-only” and its behavior doesn’t change when developing project databases (with the exception of minor, cosmetic interface differences). You also have the ability to create your own custom libraries to save your own form objects or group of objects. In this case, a few changes have been made to make them even more powerful. The following is everything you need to know about these changes:

A new library is a new project

When you develop an application as a project, any custom libraries you create will also be projects … regular, standalone projects. Libraries are no longer in “.4dlibrary” folders, even though they behave exactly the same as libraries previously created in binary databases.

can any project be opened as a library?

Knowing this, the answer to the above question is “yes”, but there’s two small caveats to be aware of:

What about my previous (binary) libraries?

Legacy 4D libraries can not be opened when the current database is a project, they must be converted first. This is really a quick and easy operation, so let’s take a look at how: 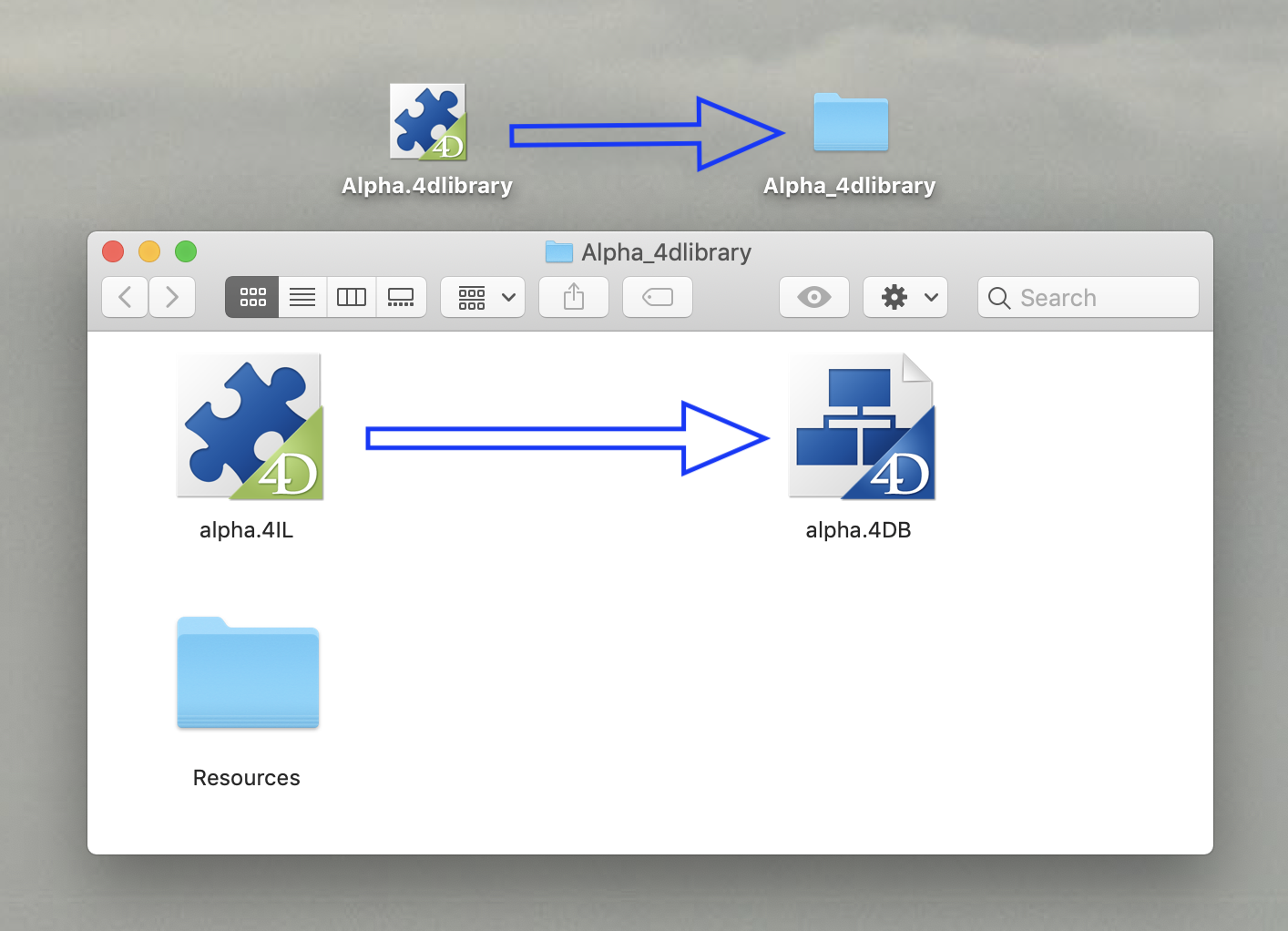 The next step is conversion, or to be more precise, “Export”. You may have used this option previously if you’ve already converted legacy (binary) databases into projects. 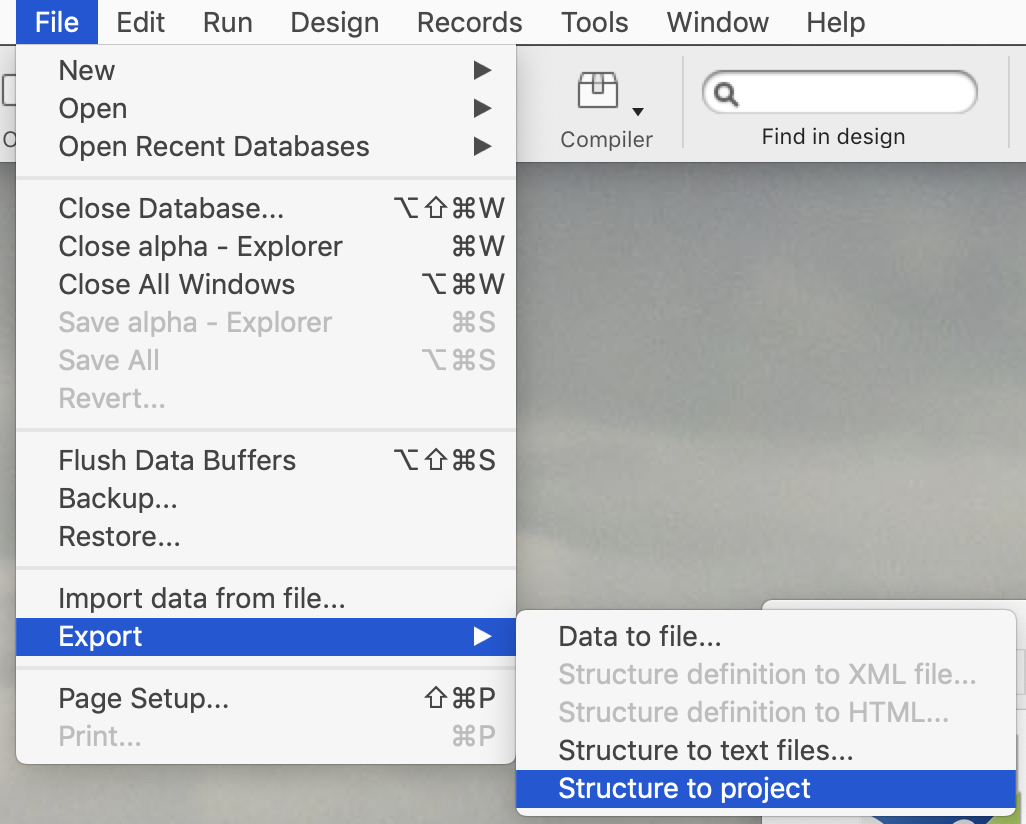 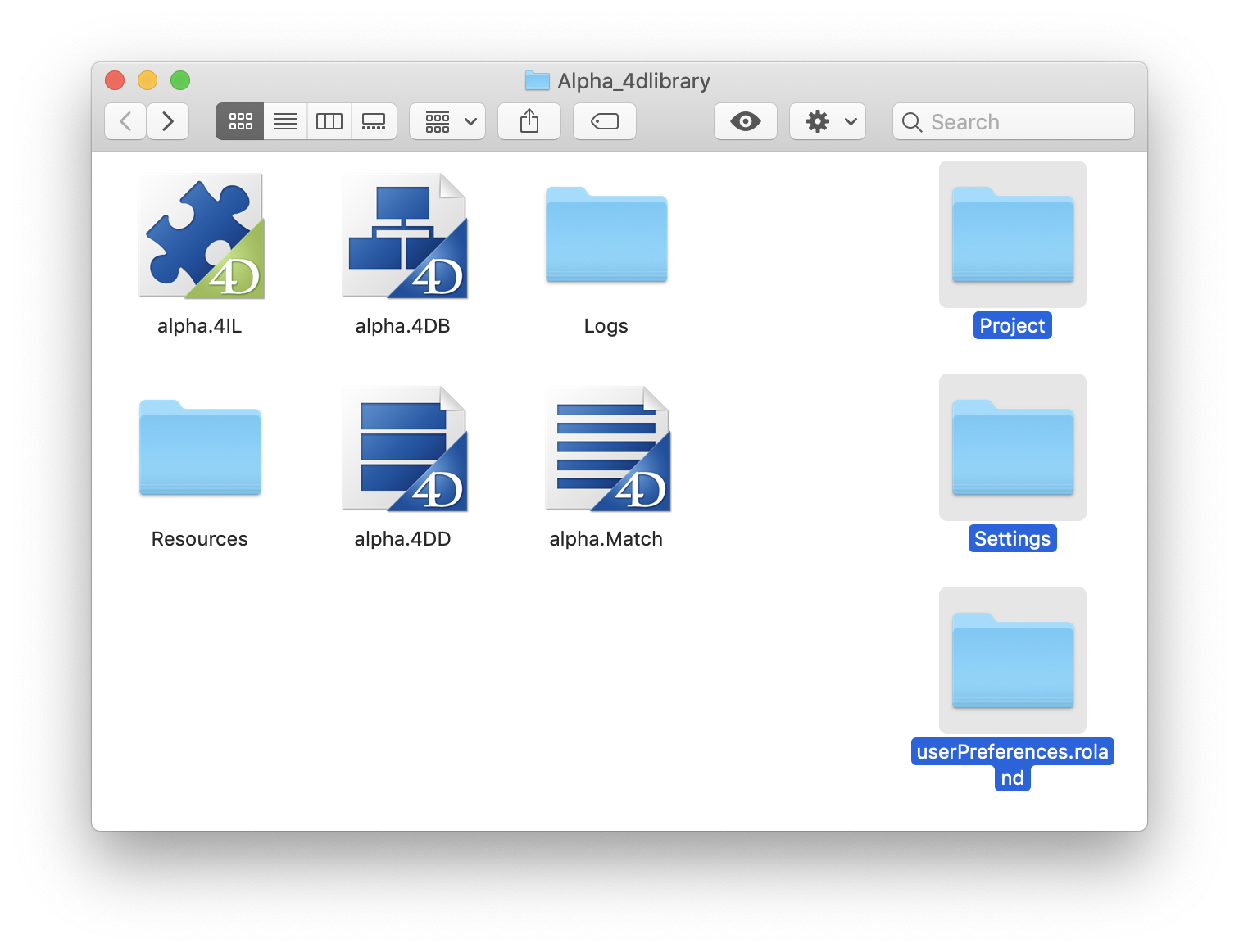 Now that your binary library has been converted to a project, it can be opened as a library by any other 4D Project! 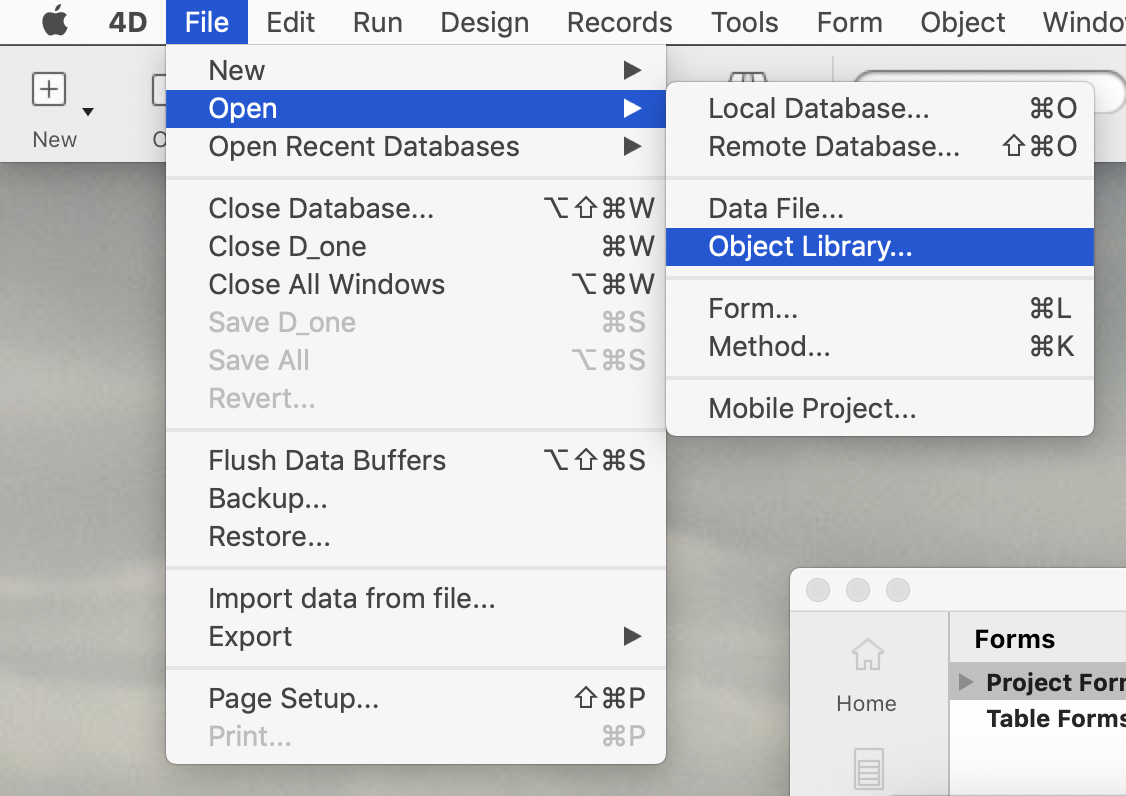 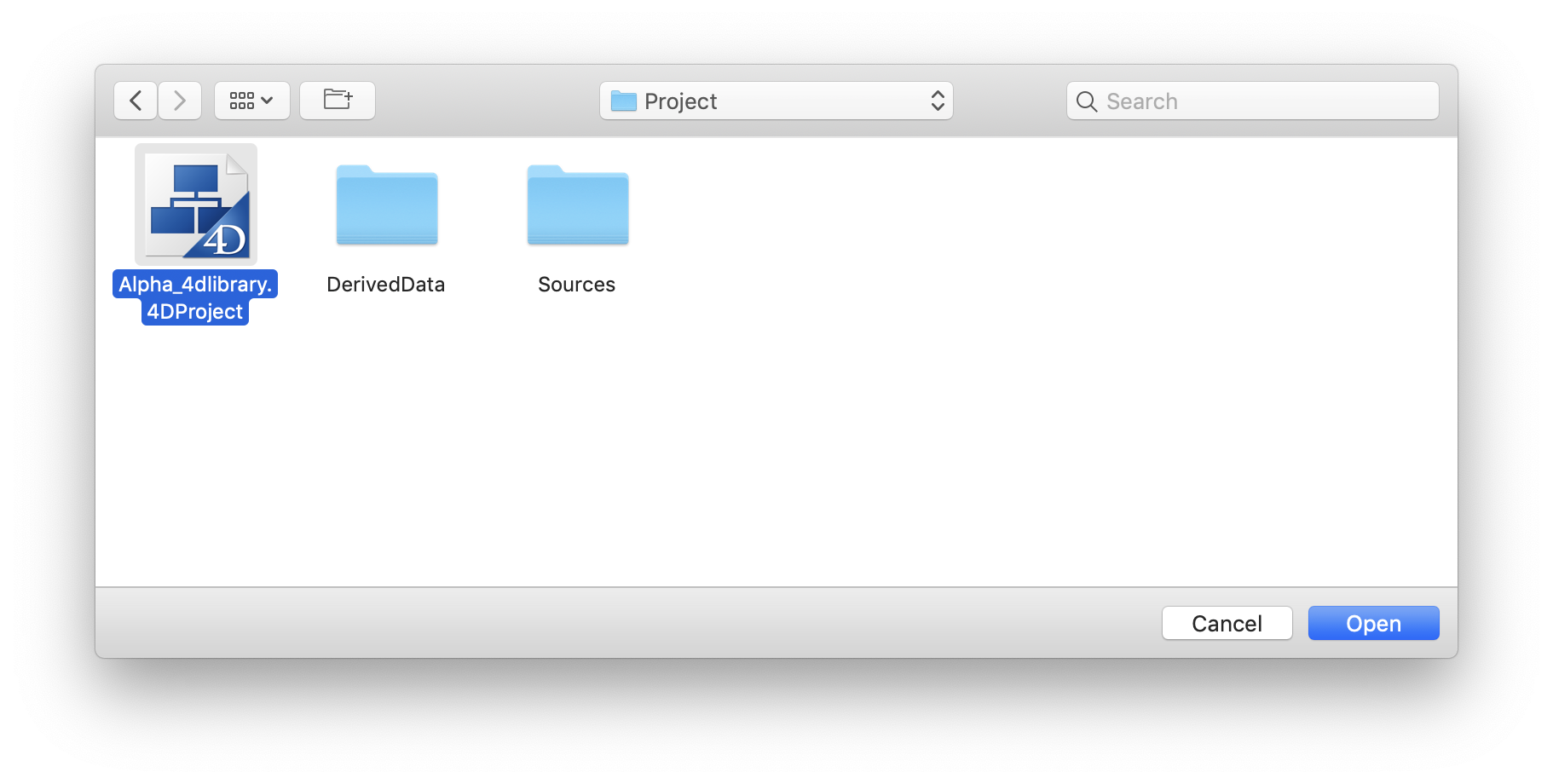 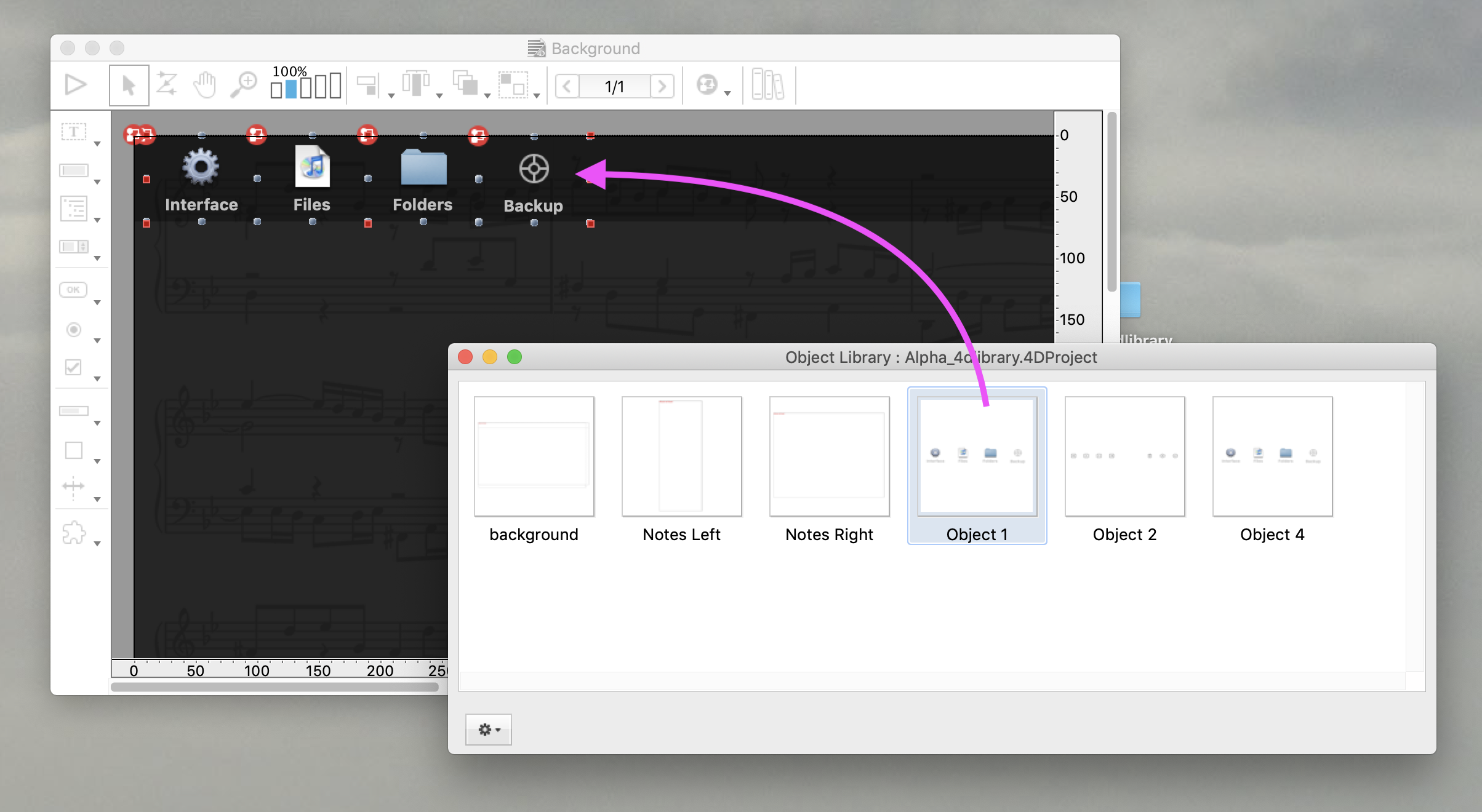 As you can see, 4D libraries are easier than ever to use. They’re an easy way to share items with coworkers or to save buttons, icons, widgets, etc. Take a look at the documentation to learn even more!