Home Product Quick Report: Manage callback methods and subtotal spacing
Automatically translated from English
Quick Report has been completely redeveloped in 64 bits and features are continuously being integrated. In addition to the UI improvements shipped with the previous R-release, 4D v17 R6 adds the ability to catch events in standalone reports, as well as to manage subtotal spacing.

You can now set the “methodName” parameter in the QR REPORT command. This method is a callback that runs on each managed event:
Here’s a call example:
QR REPORT([MyTable];Char(1);"qrCallbackMethod")
In the callback method, you can intercept all of the managed events, do what you have to do, and execute the event with the QR EXECUTE COMMAND command.
Here’s a callback method example which sets the current timestamp in the footer of the document before generating it, and filters the preview event:
C_LONGINT($1;$2)
C_LONGINT($zone;$event) 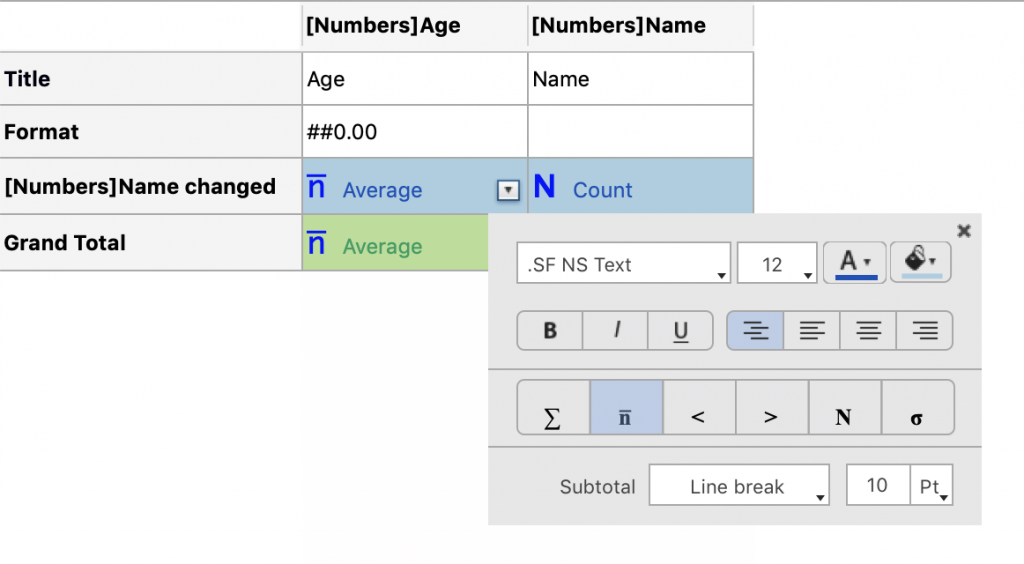