You want to quickly create a toolbar for your Styled text areas. You want to change the font of the text or compute/freeze 4D Expressions without writing a line of code. It is possible using the new standard actions for Styled Text areas.

Just associate a standard action to each button object and 4D will handle everything automatically: action triggering but also the button activation or deactivation if the action is not available in the current context. 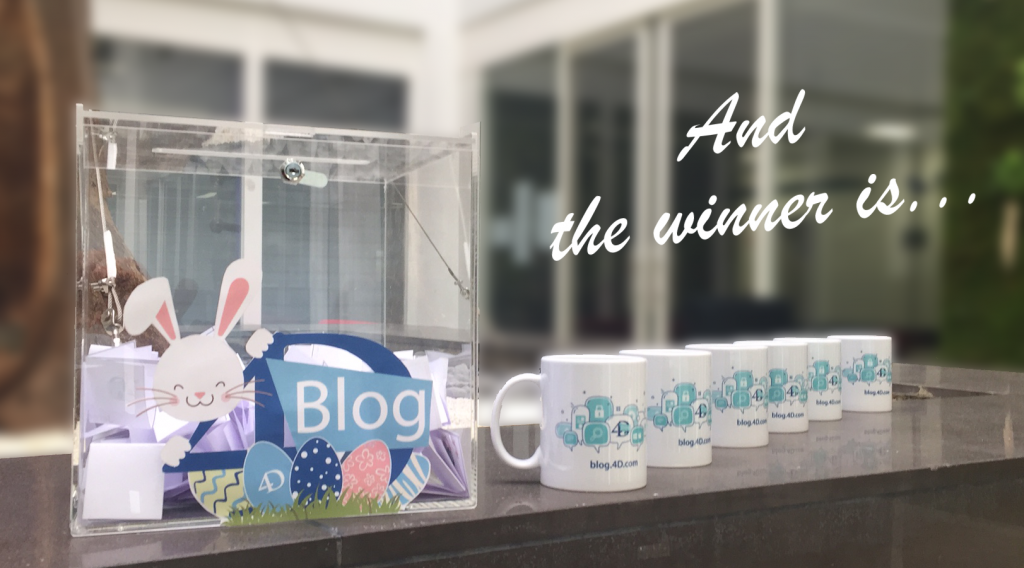 The whole 4D Blog team would like to thank all of you, for your great participation to our Easter Egg Hunt 2017! We used the opportunity of a fun event to advertise about our blog, and it has been very successful, so thank you!

This is where the question on everyone’s lips arrives… Who are the winners? 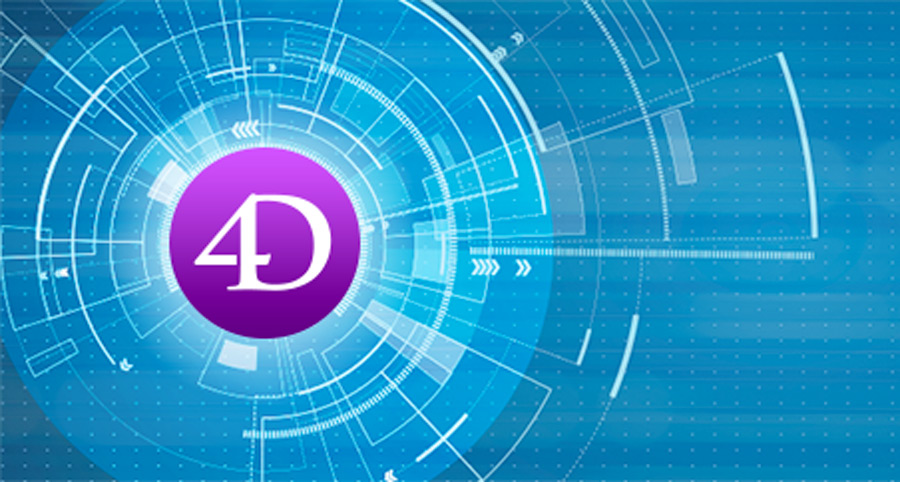 We are pleased to announce the availability of the latest update to our 4D v16 product line: 4D v16.1. 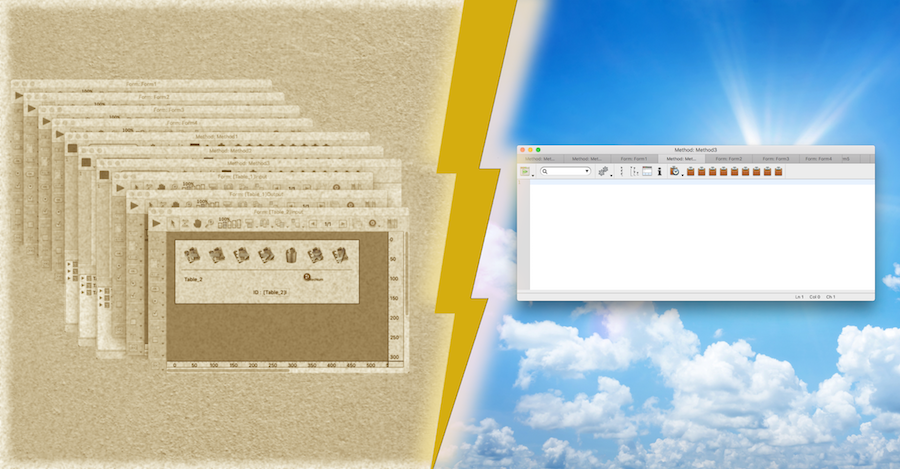 When you search for all objects in the Design Environment, 4D displays the results in the hierarchical list. From 4D v16 R3, you can export these results in a text file that can be opened using a spreadsheet for example, so that you can easily dispatch some refactoring work or store the results in a document to work on it later.

Discover New object, the new command of 4D to initialize an object. This command allows you to either create an empty object or create it with some initial properties and values. OB SET is now becoming unnecessary in several situations, New object is enough.

New object also allows to re-initialize an temporary object in a loop or simply directly pass an object as a parameter to a 4D command requesting an object as parameter, as Get database measures or GRAPH commands for instance.

This new command changes your way to write 4D code in many situations. New object creates an object and returns a reference to it. It allows more flexibility in your code. This command is the first of a series of new features related to objects … Stay tuned ! 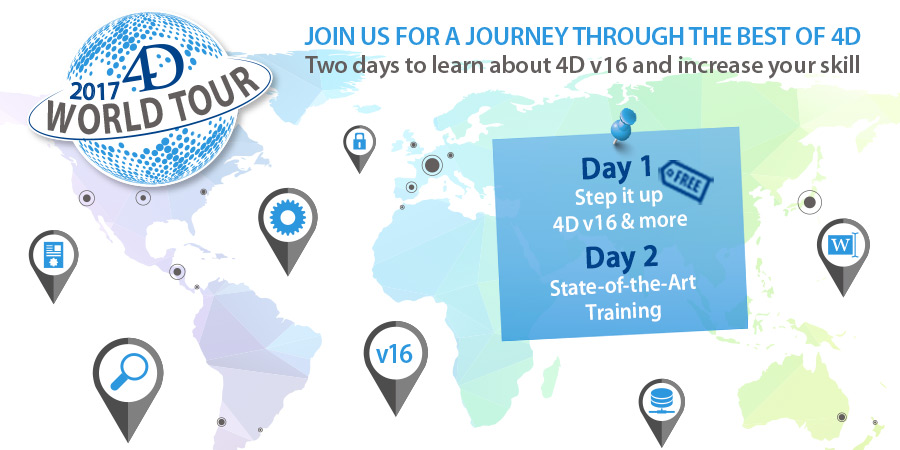 There is ONE PLACE to learn everything about 4D v16, to ask for more details about new 4D technologies, to exchange with your 4D teams, to talk with the community and this place is NEAR TO YOU.

All 4D teams are traveling around the World, over 6 continents, visiting 40 cities in 16 countries, with one unique goal: meeting you!

You want to quickly create a menu bar to manage your 4D Write Pro areas? You want to create your own contextual menu for your end-users ? You would like to create a color mosaic to change the document background? So this feature is made for you – and better, you do not even need to write a single line of code…

Something important to notice, when assigned to interface objects, standard actions automatically handle the activation/disabling of the object depending on the context. Easy!

Some developers believe that automatic actions are for beginners. However they might have missed a lot of potential we added in the last years. Standard actions, such as First Record or color?value=red, can be assigned to a button in the user interface or by programming. The action can be assigned to a menu item, context menu, or invoked with a command. A benefit is that 4D also automatically handles the menu item or button deactivation whenever the action is not applicable (for instance, as if there is no next record).

And from 4D v16 R3, the list of standard actions is growing: over 100 new standard actions have been added for 4D Write Pro and Styled Text, allowing to build for instance a toolbar without writing a line of code!

4D is moving forward to provide you with a full Altura-free Windows product line. This will allow us to internally use some modern technologies and make you benefit from it, such as support of Single Document Interface (SDI) windows for instance.

End of last year, we did a first announcement to share with you how we will proceed with the removal of Altura. With 4D v16 R2, we have delivered the Altura-free final version of 4D Developer Edition and 4D Volume Desktop Windows 64-bit. The last step is 4D Server, and this will happen in a near future. We are actually going to remove Altura library from 4D Server Windows 64 bits in a coming 4D v16 R-release.