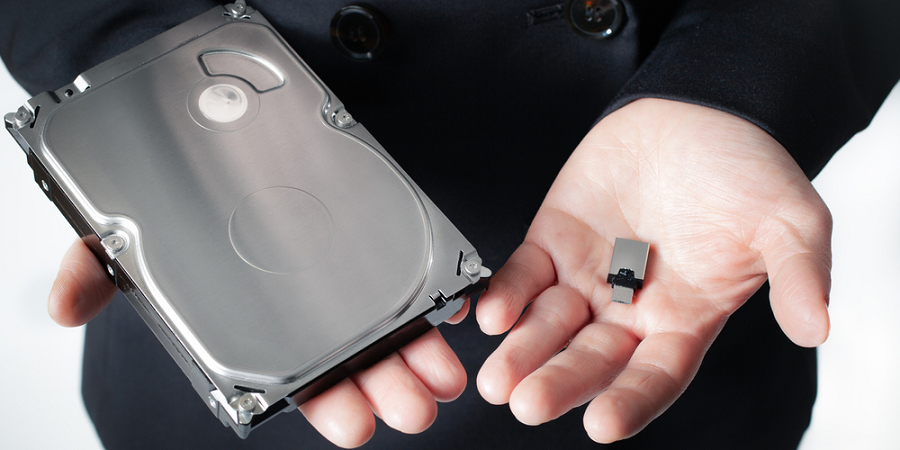 In our ongoing effort to improve the building of 4D applications, we’ve added a few functionalities to 4D v19R5 that you’ll certainly find useful.

The first one is the ability to remove some of the biggest 4D modules from your applications: CEF, Mecab, PHP, Spell Checker, and 4D Updater. If you don’t need some of these modules, you’ll be able to significantly reduce the size of your applications.

We also changed the final directory when you build a compiled structure, in order to accommodate those using multiple compiled versions of the same structure.

As for our Japanese customers, we have merged the Japanese version of 4D and the international one on MacOS.

Let’s delve into the details. 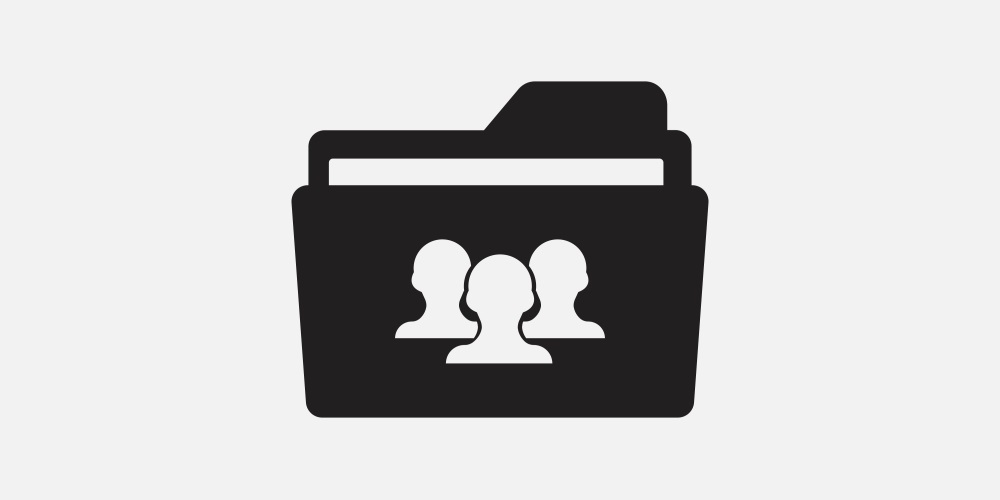 Projects introduced the new directory.json file containing users, groups and permissions. It allows authentication, restrictions, permissions on several parts of the application, through settings or code. Let’s see the new improvements about this file usage in merged server projects. 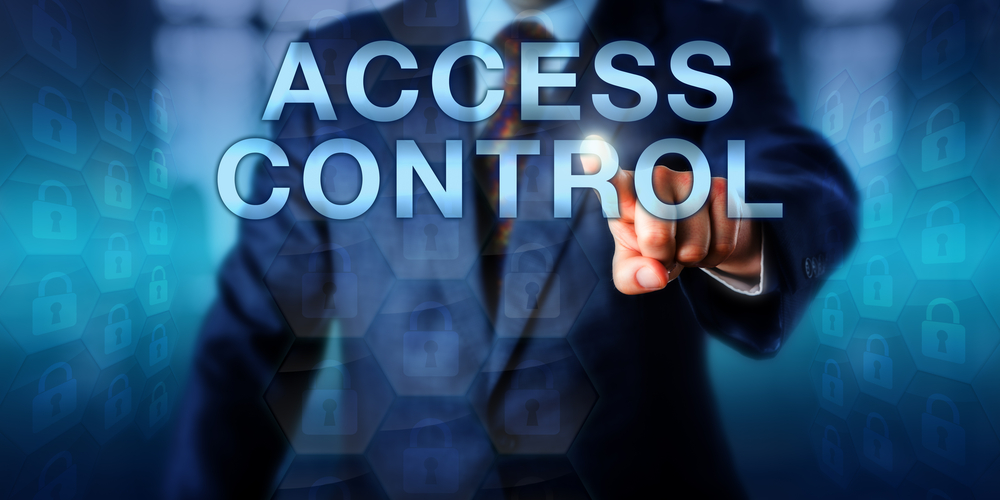 You may want to restrict administrators from accessing the Data Explorer and the Runtime Explorer in your deployed merged servers. 4D v19 R5 enables to do so.

Here is everything you need to know. 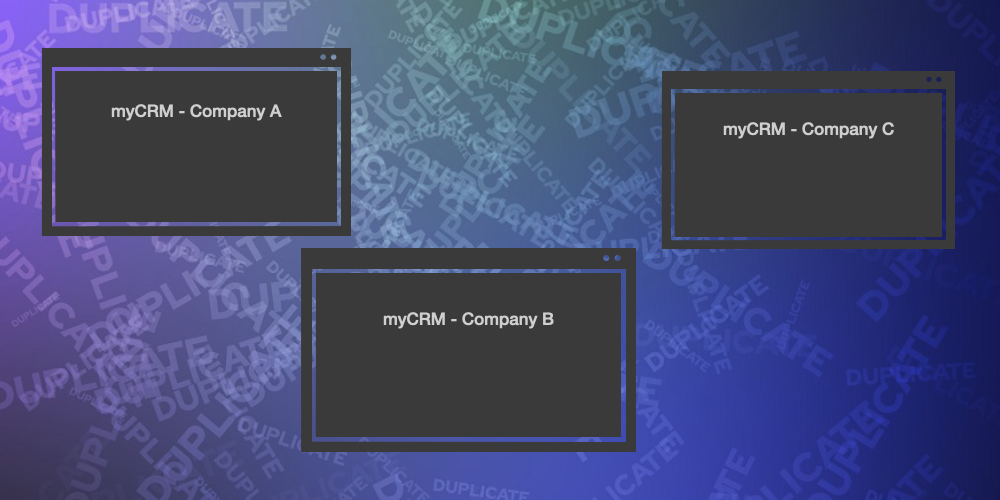 As a publisher, you sometimes want to duplicate a merged client application to connect each of them to their dedicated 4D Server. Let’s see how to do this. 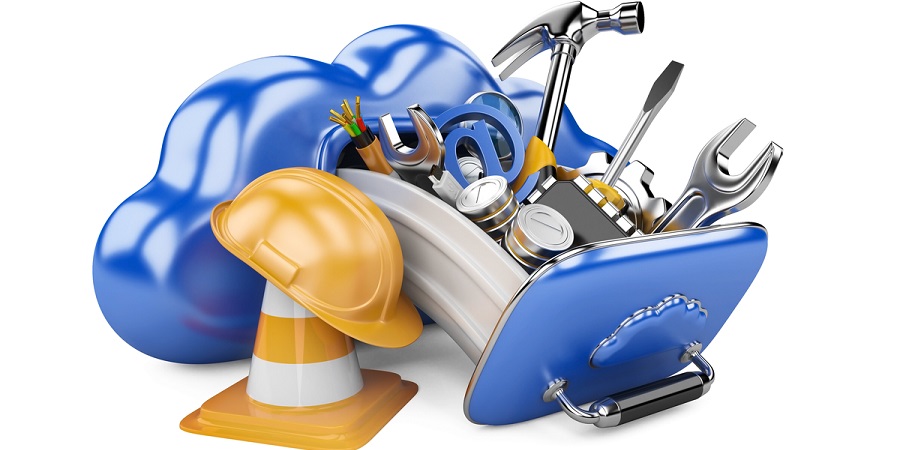 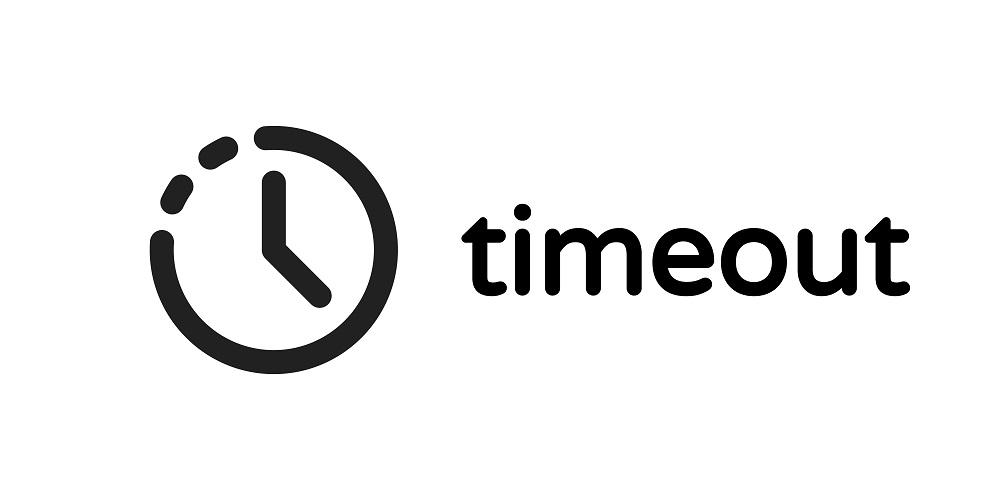 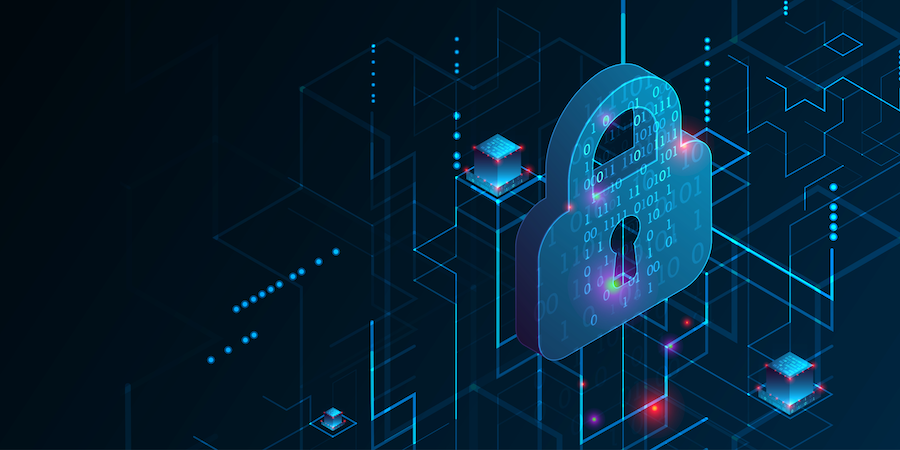 When generating .4dz files, 4D uses a standard zip format by default. If you are a software publisher, you’ll be happy to know that 4D v19 R2 added a feature that allows preventing users of your application from seeing the content of the 4DZ, and therefore from being able to modify it.

On Mac, application signature has become a standard, and since Big Sur, you can’t even run unsigned applications. In the past, we published a workaround to build client-server applications running on a Windows server and accepting connections from Mac clients. With the release of 4D v19, we have updated the application building in 4D to handle this case. Here is how you can build a single platform or a cross-platform application in v19. 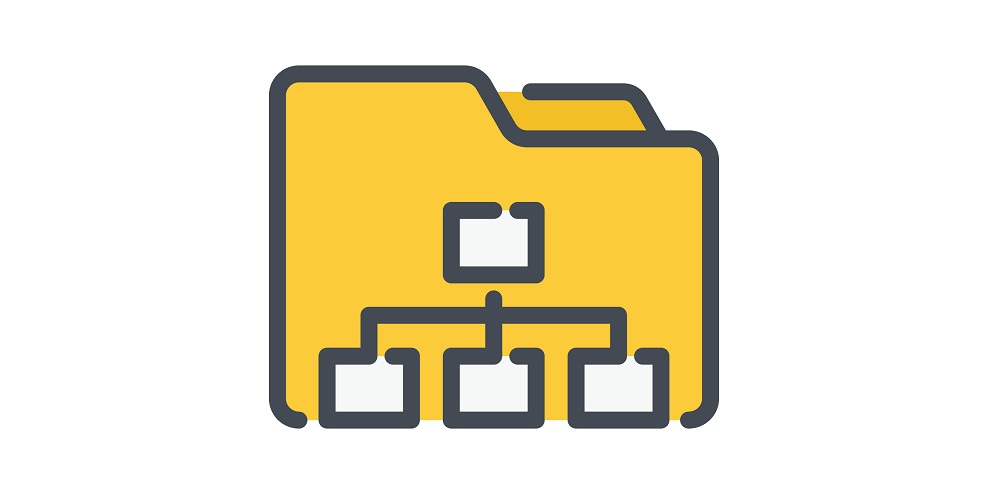 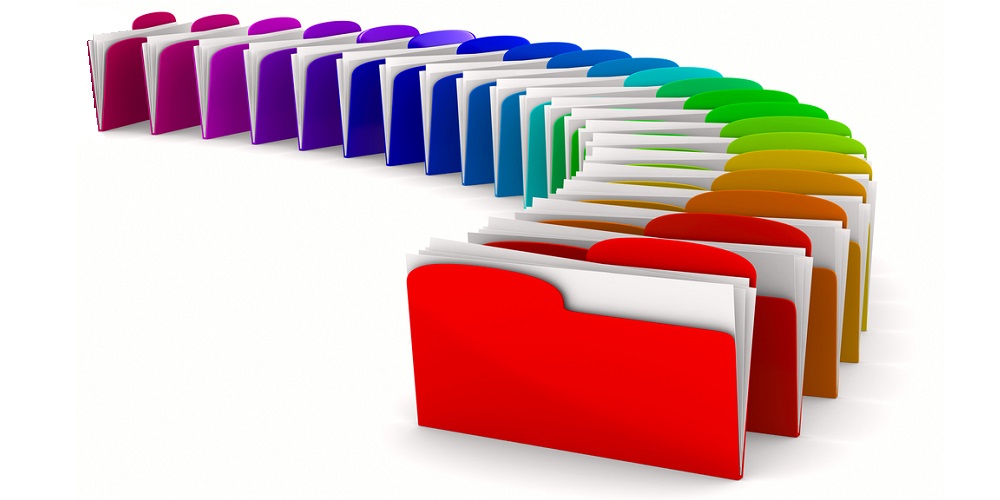