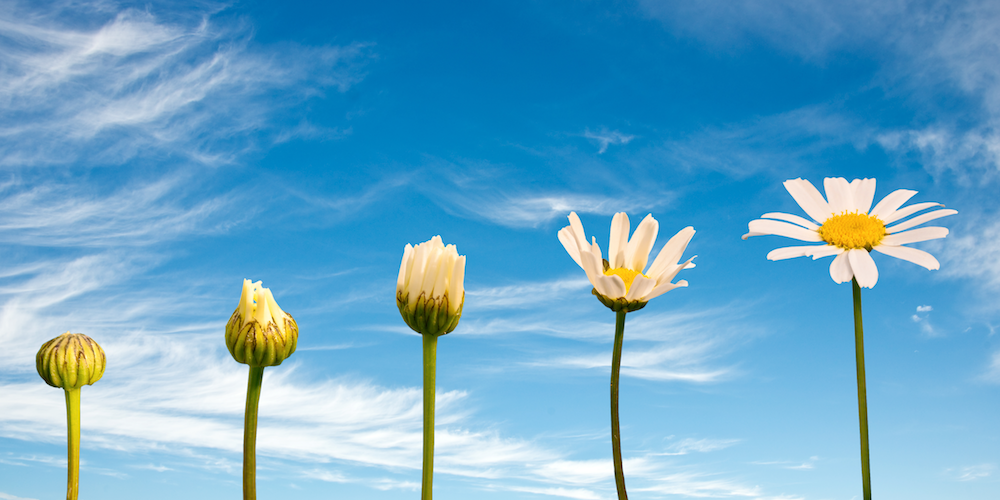 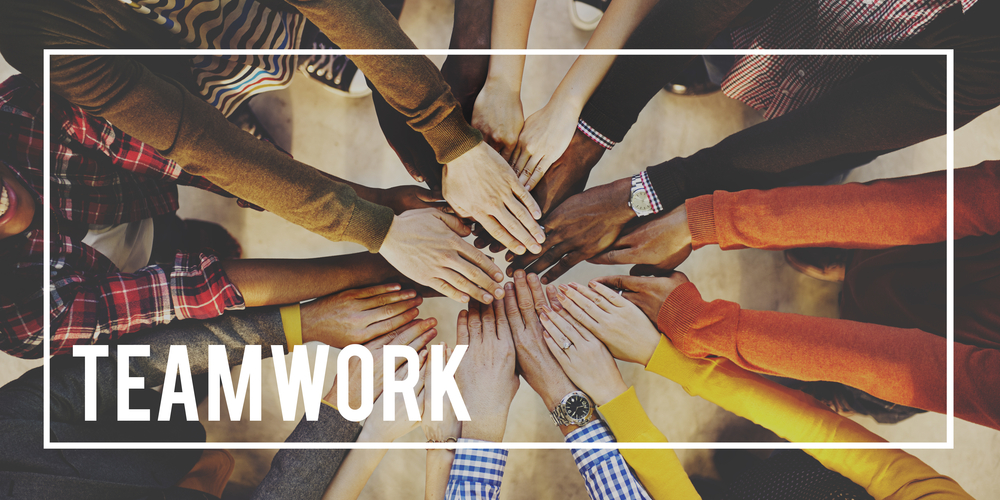 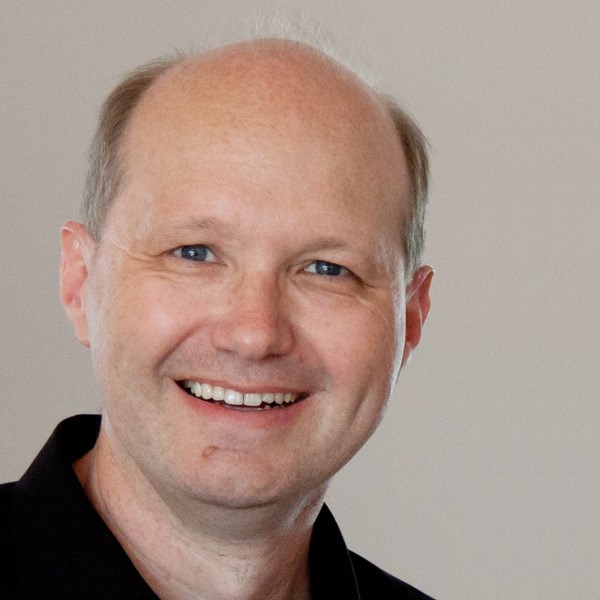 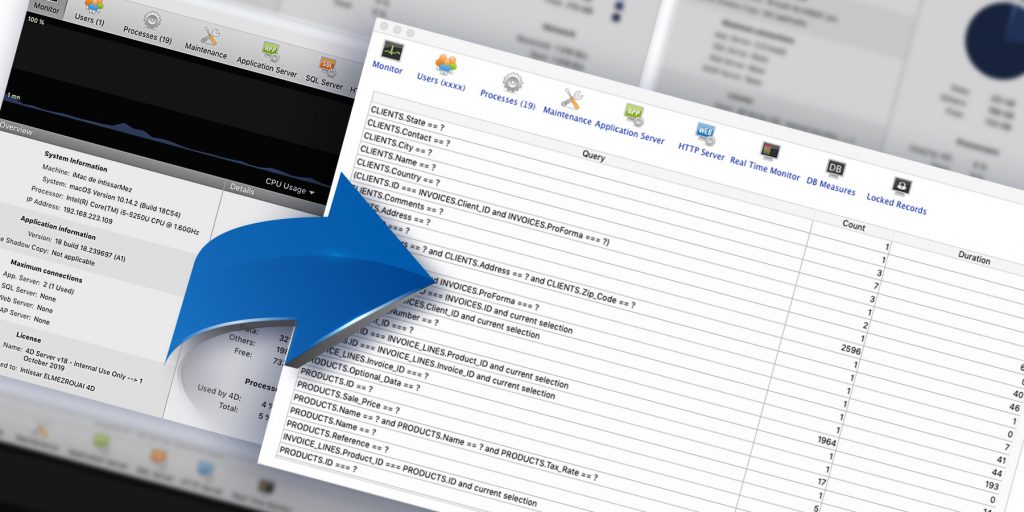 There have been requests to modify the 4D Server administration dialog, with some customers wanting to remove information and others wanting to add customized information. This AdminWindow component shows you how to do just that. You can use it “as is” or modify it to fit your needs. 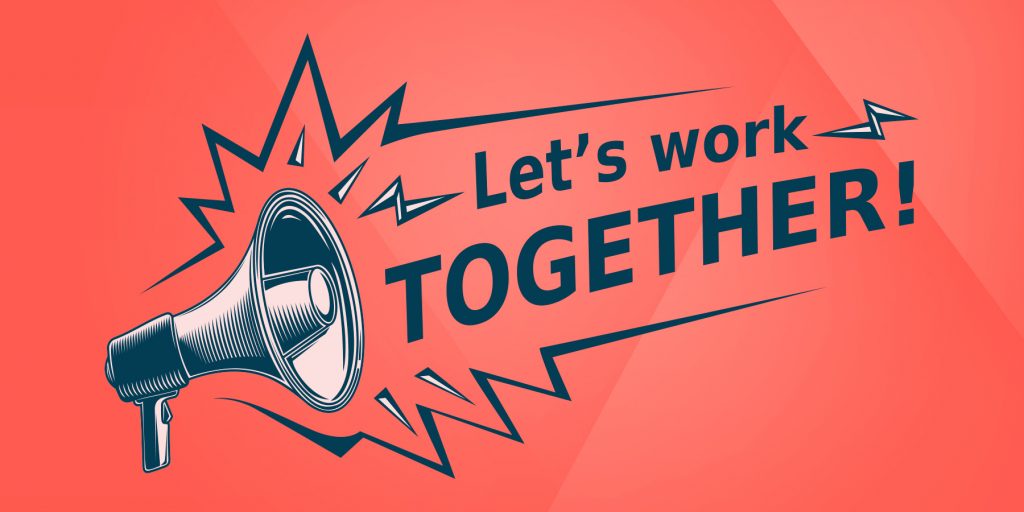