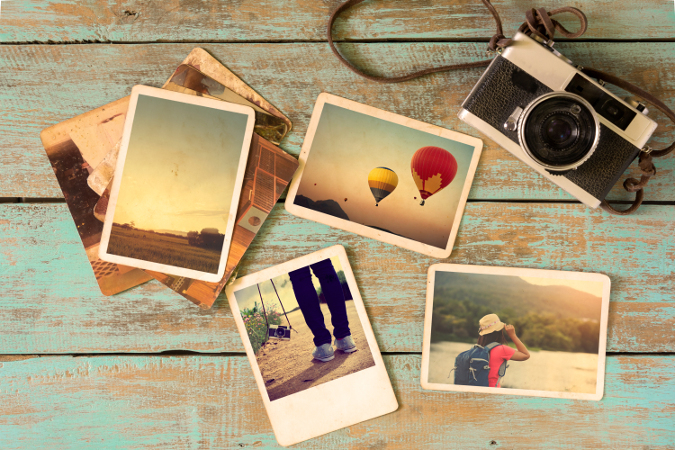 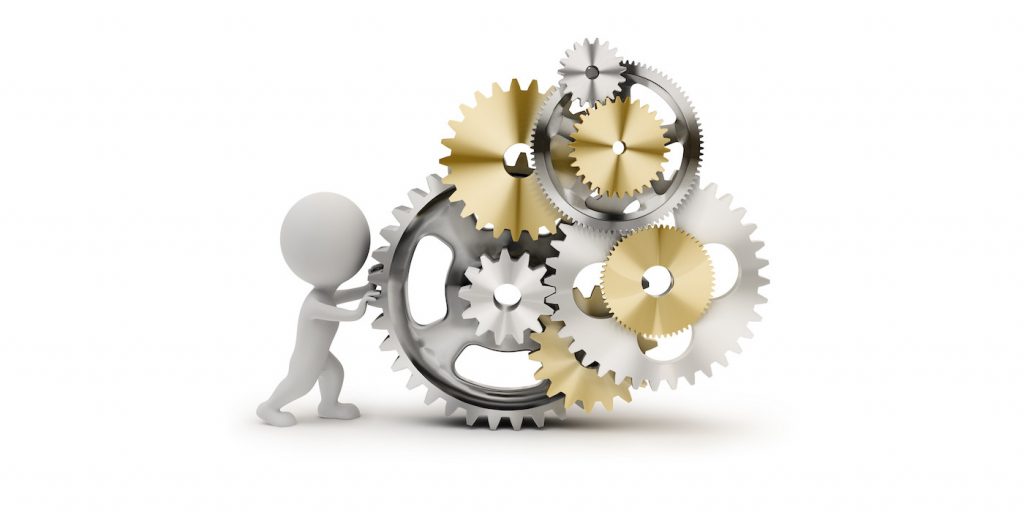 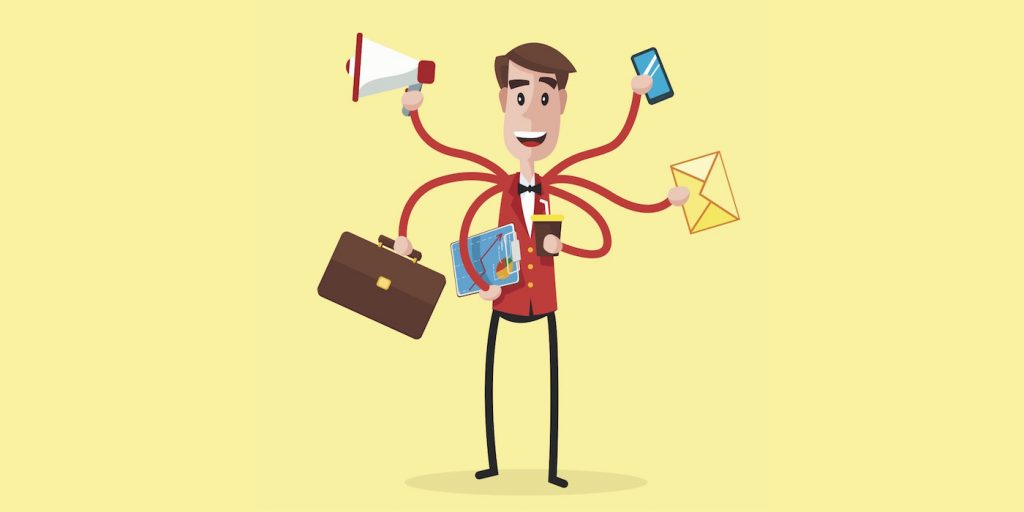 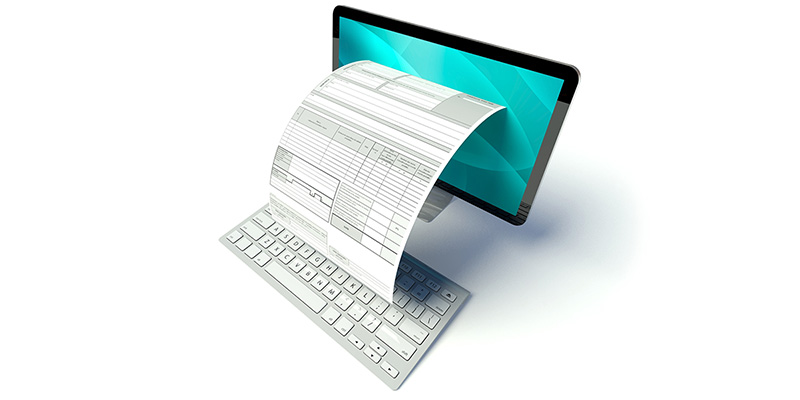 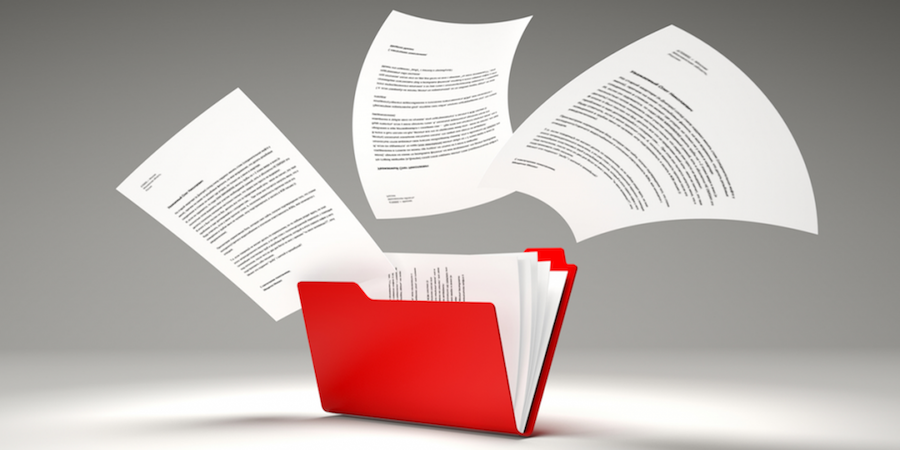 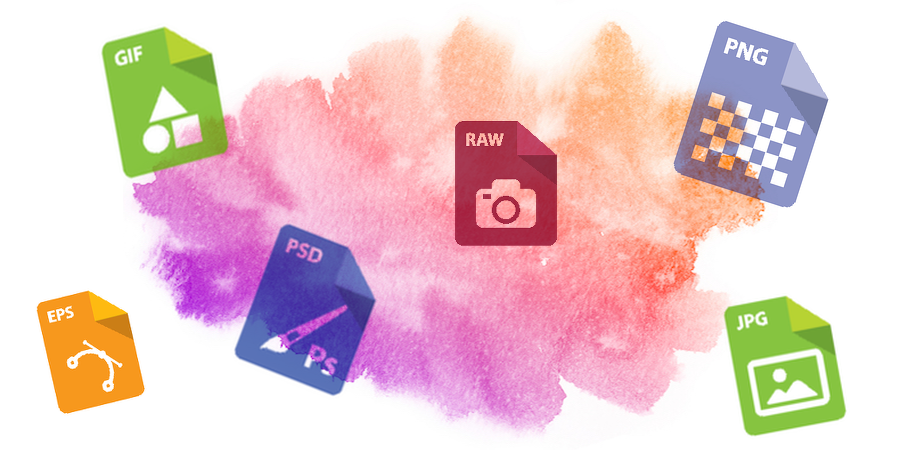 From 4D v16, you can define at design phase the way a 4D Write Pro document will be displayed in a 4D Write Pro area. Without writing a single line of code, you can define several view attributes such as the resolution, zoom, page view mode. Advanced properties are also available to define whether you want to show 4D expressions or values for instance. Again no code to write, just a checkbox and it’s done.