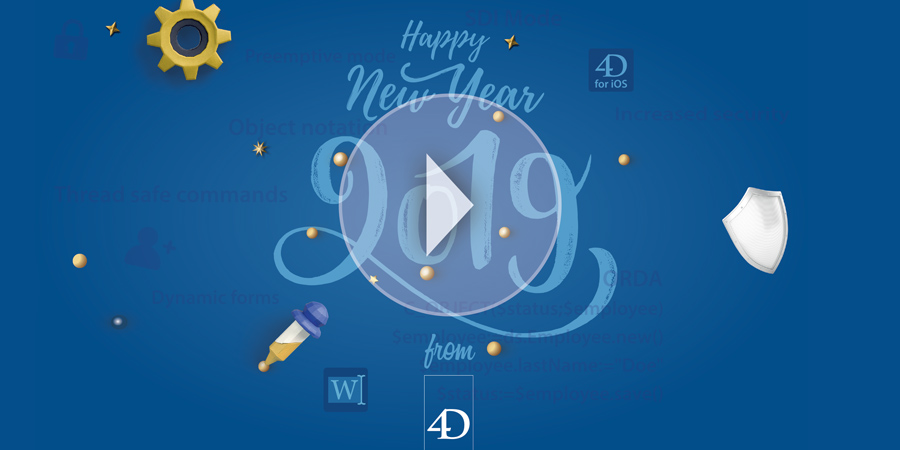 At the stroke of midnight, we wave goodbye to 2018 and head into an exciting and productive 2019. Here’s a video of the 4D teams wishing you all a very happy new year … from all over the world, in several different languages.

We’re thrilled to announce the launch of beta testing for 4D v17 R3! Let’s take a look and see what this beta release includes: 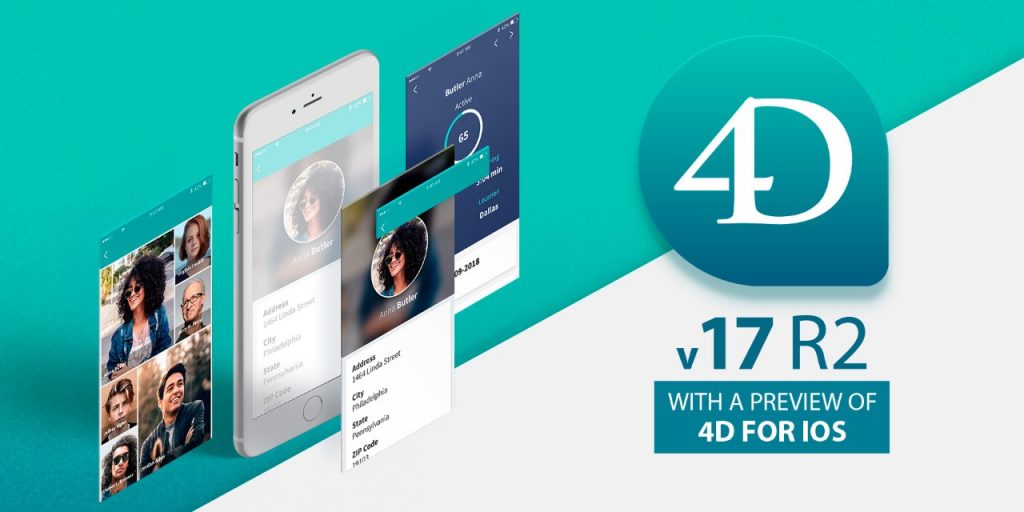 Here’s a sneak peek of what’s in store for you:

All of this and more awaits you! 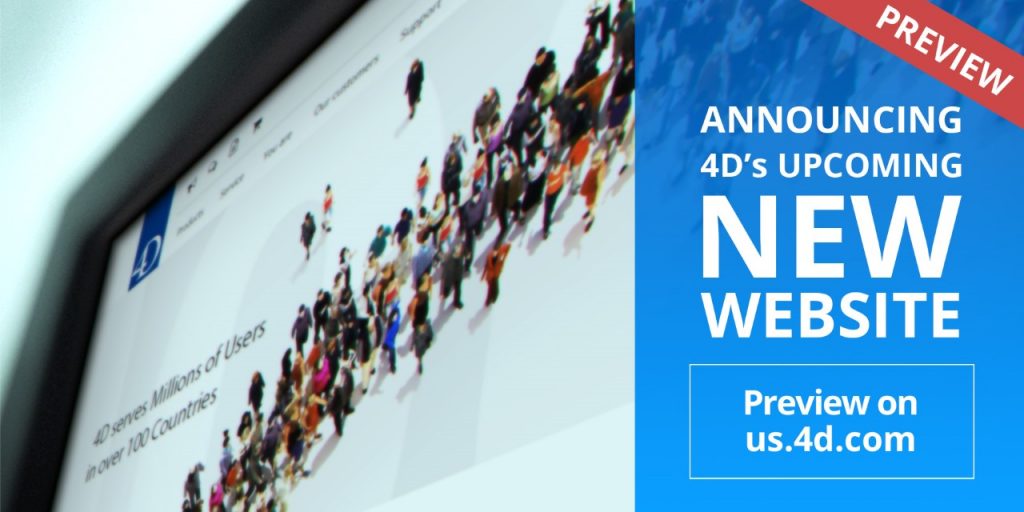 We’re delighted to invite you to a preview of 4D’s upcoming new website. Let’s take a quick look and see what the new site has to offer … so far.

We’re thrilled to announce the launch of beta testing for 4D v17 R2! And without further ado, let’s take a look and discover what 4D v17 R2 BETA has in store for you:

We couldn’t be more thrilled to announce that the wait is over and 4D v17 is now available!

This groundbreaking release can open lots of options for your next 4D-based application. Though by no means exhaustive, here is a list of features to whet your appetite for this release:

We are pleased to announce the release candidate for 4D v17.

If you haven’t already downloaded it, it’s not too late! Now’s the time to run your applications on 4D v17, and take advantage of the many features this release has to offer. 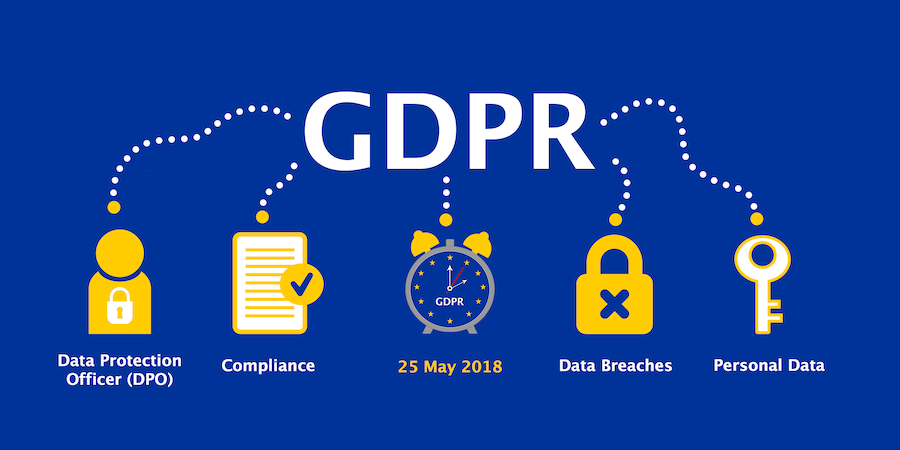 And as a first step to help you get more insight into the GDPR law, we’re pleased to announce the first part of a GDPR dedicated guide: General Data Protection Regulation and 4D. 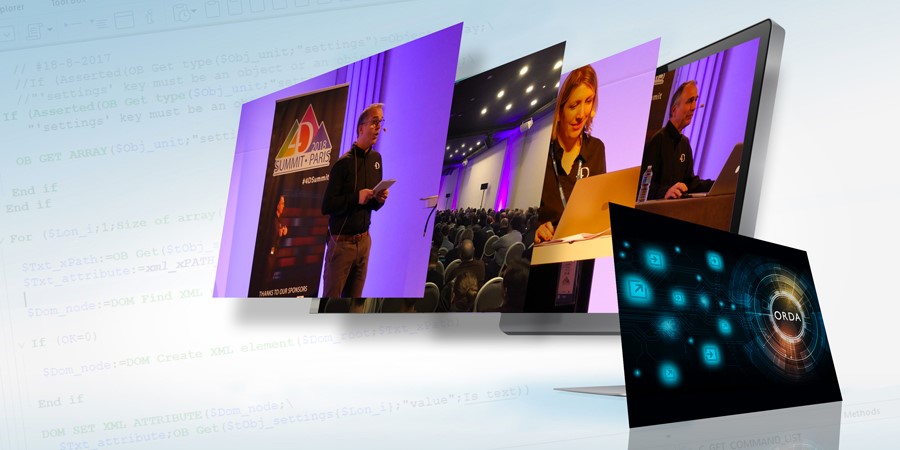 4D Summit 2018 which took place in Paris and Washington DC recently, was filled with huge product announcements and a plethora of exciting sessions. It was a great experience for everyone who was able to attend! More than 450 attendees were on site to witness a lot of incredible revelations.

In this blog post, we’ll recap the highlights from this year’s 4D Summit.

We are thrilled to announce the launch of beta testing for 4D v17! This major release is chock-full of enhancements and new features that one blog post is not enough to cover them!

With that being said, 4D v17 Beta introduces more than +60 advances including improvements to existing functionalities as well as new ones. And if you’re eager to see 4D v17 Beta in action, check out this extensive library of examples (HDIs) to have an overall idea on this release full potential.

So, let’s take a look and discover some of what 4D v17 Beta has in store for you: