We’re thrilled to announce the launch of beta testing for 4D v17 R2! And without further ado, let’s take a look and discover what 4D v17 R2 BETA has in store for you:

We couldn’t be more thrilled to announce that the wait is over and 4D v17 is now available!

This groundbreaking release can open lots of options for your next 4D-based application. Though by no means exhaustive, here is a list of features to whet your appetite for this release: 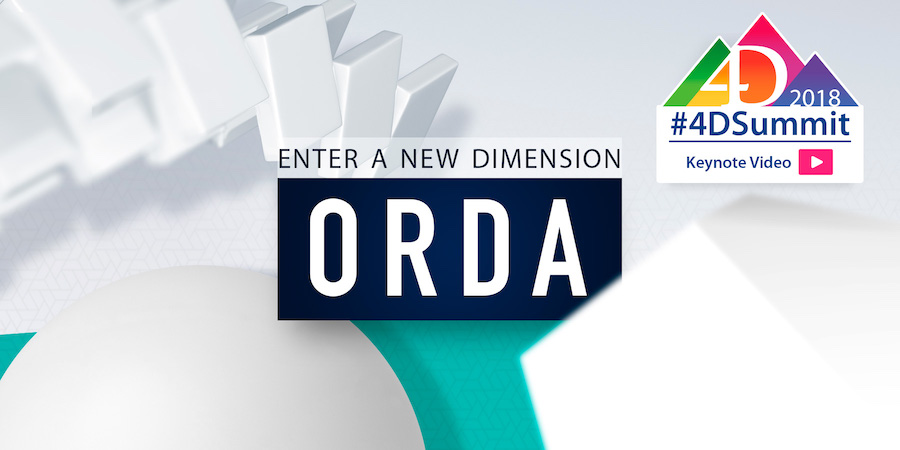 Object Relational Data Access, or simply ORDA, is the biggest feature set we’ve ever had … in more than 30 years. And the biggest announcement of the 4D Summit 2018.

Watch the video of the ORDA announcement during the 4D Summit 2018 Keynote. It features Thomas Maul, VP of Product Strategy, introducing this progressive technology and explaining how using your database as an object can open a whole new world of possibilities for your 4D-based applications. 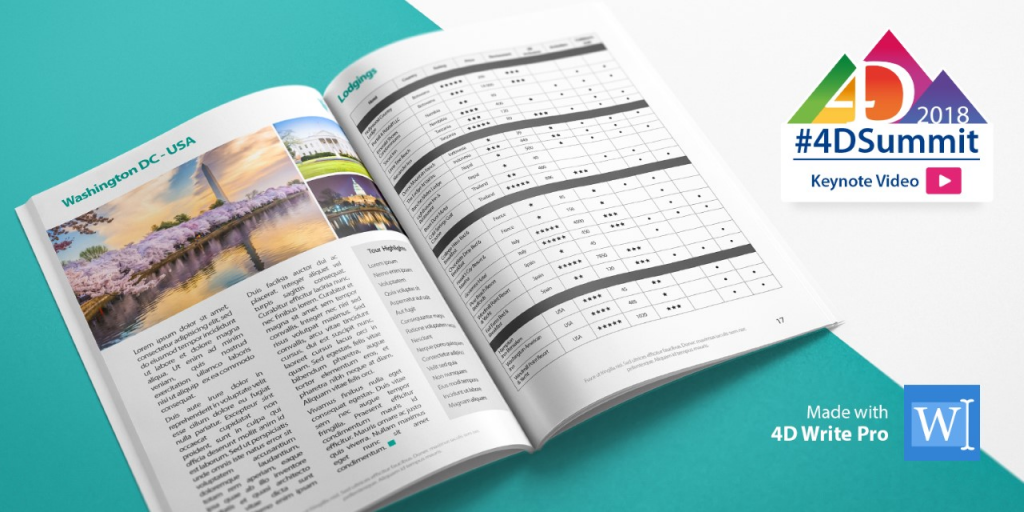 As 4D v17 approaches, it’s worth taking a moment to pause and think of all the possibilities 4D Write Pro has to offer. For those who have extensive 4D Write programming skills and are wondering if 4D Write Pro can compare, this blog post will answer this question and more! We’ll even give you a database example of a complex travel brochure to show you what 4D Write Pro is capable of and how it’s surpassed 4D Write in many areas! And if you’re still hesitant about whether or not to take the plunge, watch this 4D Write Pro video from the 4D Summit 2018 featuring Caroline Briaud, where she presents the capabilities of 4D Write Pro and how far you can go to create complex documents. 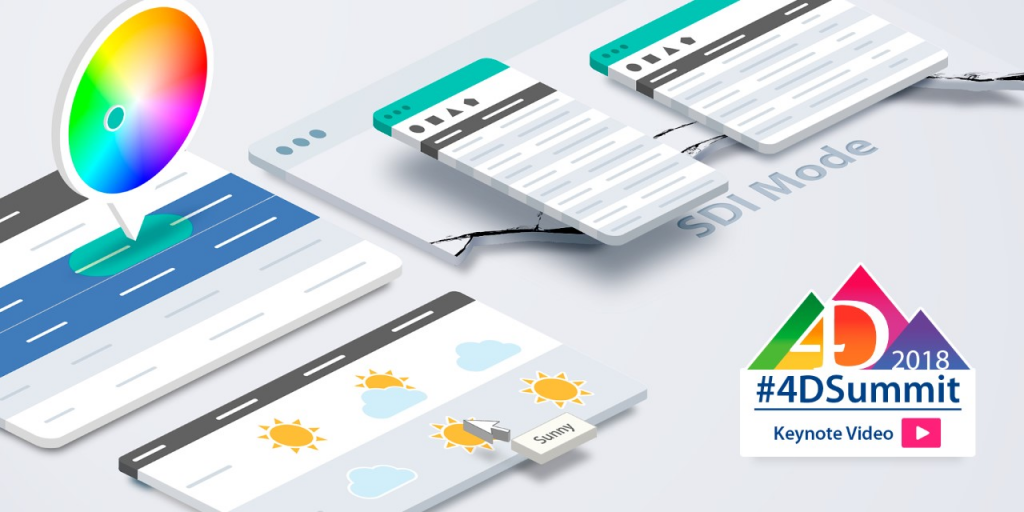 The User Experience is an important step in the design process. However, you don’t often hear about it until something goes wrong! 4D v17 can provide multiple tools to help you design applications that adapt to your users’ needs, starting at the early stages of conception. Thus, delivering an interaction that’s robust and more intuitive. User Experience was a key topic during the 4D Summit 2018. In addition to the List Boxes, another major feature was presented: The SDI mode. The #1 requested feature on Windows.

Watch the UX video from the 4D Summit 2018 featuring Keisuke Miyako where he presented all the advances of list boxes and the newly added SDI mode.

We are pleased to announce the release candidate for 4D v17.

If you haven’t already downloaded it, it’s not too late! Now’s the time to run your applications on 4D v17, and take advantage of the many features this release has to offer.

We are thrilled to announce the launch of beta testing for 4D v17! This major release is chock-full of enhancements and new features that one blog post is not enough to cover them!

With that being said, 4D v17 Beta introduces more than +60 advances including improvements to existing functionalities as well as new ones. And if you’re eager to see 4D v17 Beta in action, check out this extensive library of examples (HDIs) to have an overall idea on this release full potential.

So, let’s take a look and discover some of what 4D v17 Beta has in store for you: 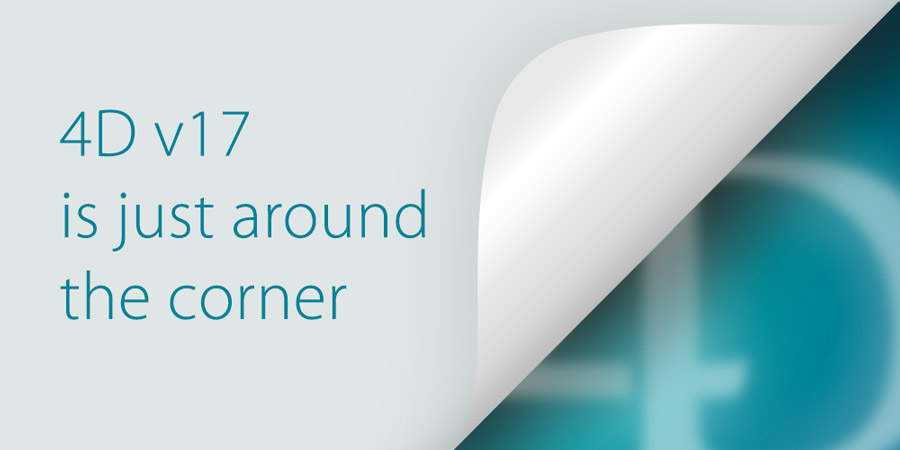 We have some thrilling news to announce and the title may have already given a hint!

Lately, we’ve been working on preparing the release of 4D v17, which will provide new and exciting advances and even more reliable experiences for our customers. 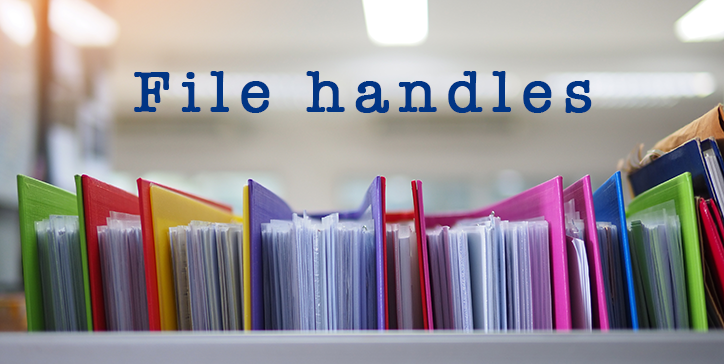 The File and Folder commands, which appeared in 4D v17 R5, enable you to manage folders and files on disk in a modern and efficient way.

When it comes to writing and reading, the setText and getText functions are at your disposal to read or write the entire content. But what to do if you want to read or add one or more lines to an existing document? This can be done more efficiently than ever using the new “file handles” objects in 4D v19 R7.

The Mail feature, a huge feature set. The first part was released with 4D v17 R4, and since then we have delivered more and more functionalities.

4D v19 is no exception, as it brings new functions to help you manage your mailboxes by programming. That includes creating, renaming, and deleting mailboxes. A mailbox is displayed as a folder in email clients such as Microsoft Outlook or Apple Mail.