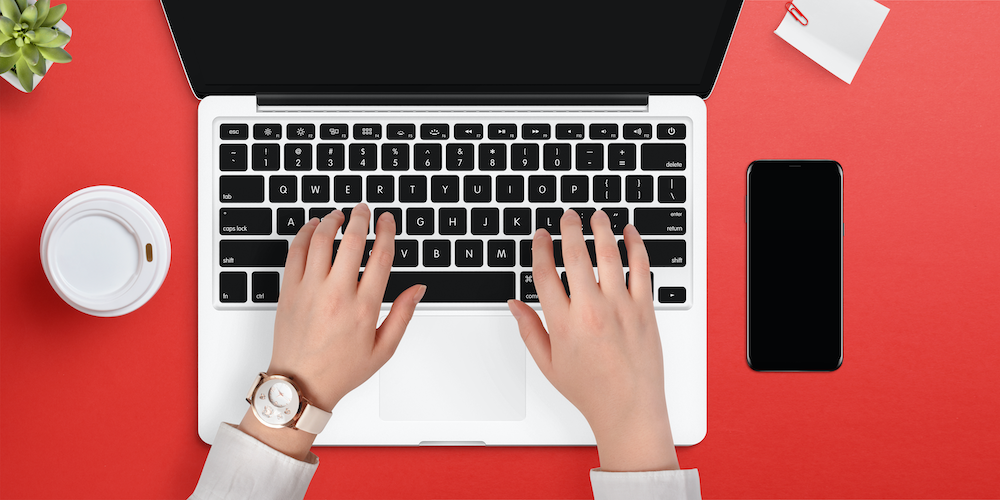 We are pleased to announce that a new version of 4D is available with new features for 4D for iOS and 4D for Android. Without further ado, let’s dive in:

For 4D for Android and 4D for iOS

For 4D for Android (already available in 4D for iOS): 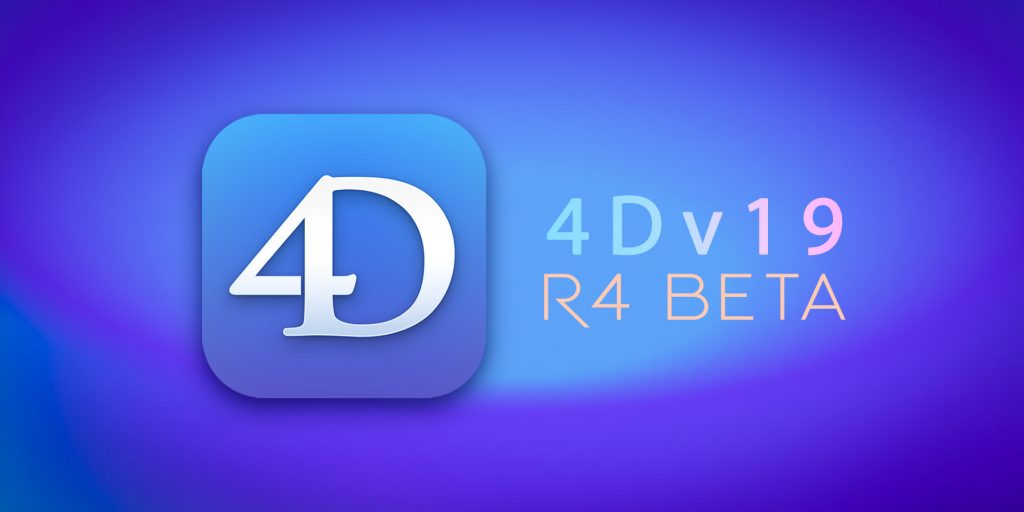 We’re thrilled to announce the launch of beta testing for 4D v19 R4, which incorporates many features you requested, plus features we believe will be delightful to use!

Without further ado, let’s take a look and see what it has in store for you: 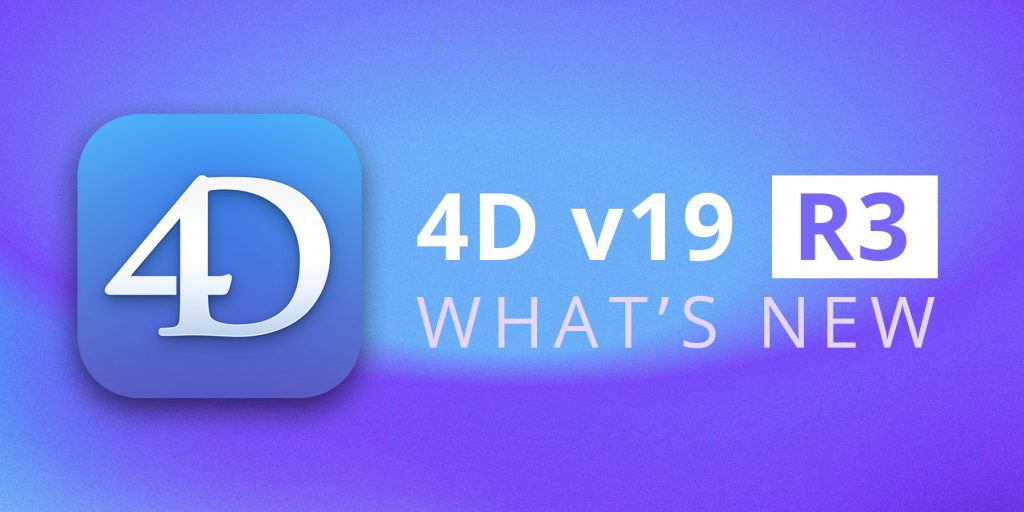 We’re thrilled to announce that 4D v19 R3 is now available! One of the richest feature releases we have shipped so far.

Here’s an overview of what this feature release has in store for you: